Remembered for her integrity and generosity as much as for her long stage and screen career, the actor Anne Phelan has died aged 75.
Richard Watts 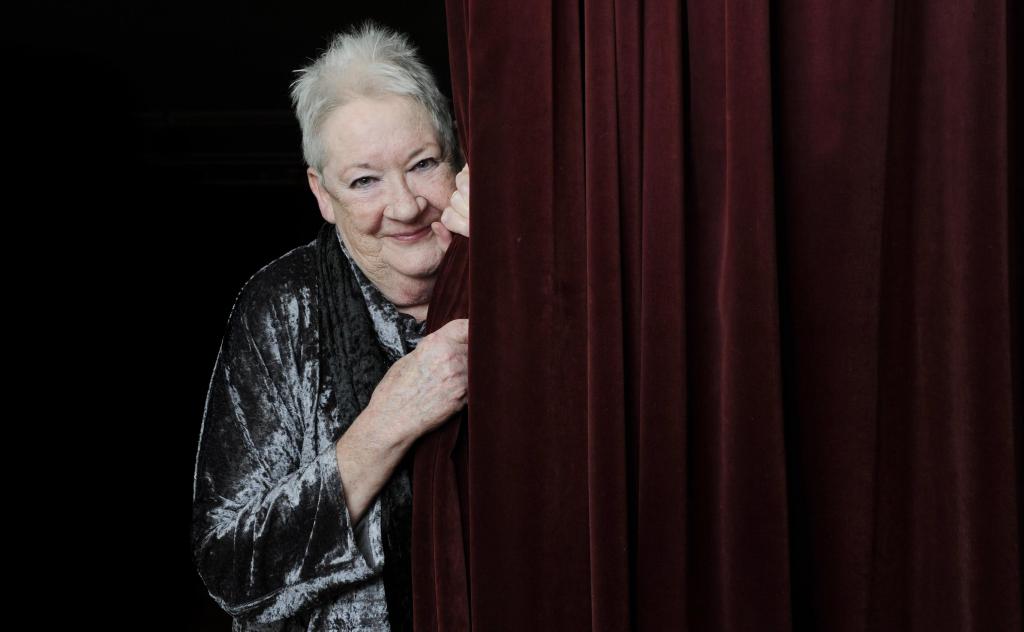 An accomplished actor, a proud unionist, activist and a champion of the performing arts, Anne Phelan died on Sunday 27 October aged 75 (though some sources put her age as 71).

A popular face on television, her career spanned six decades including roles on such programs as Bellbird (her break-through role), Matlock Police, The Harp in the South, Blue Heelers and Winners & Losers.