The Australian visual art world is mourning the loss of a politically progressive art activist, at the forefront of the feminist movement.
Jo Pickup 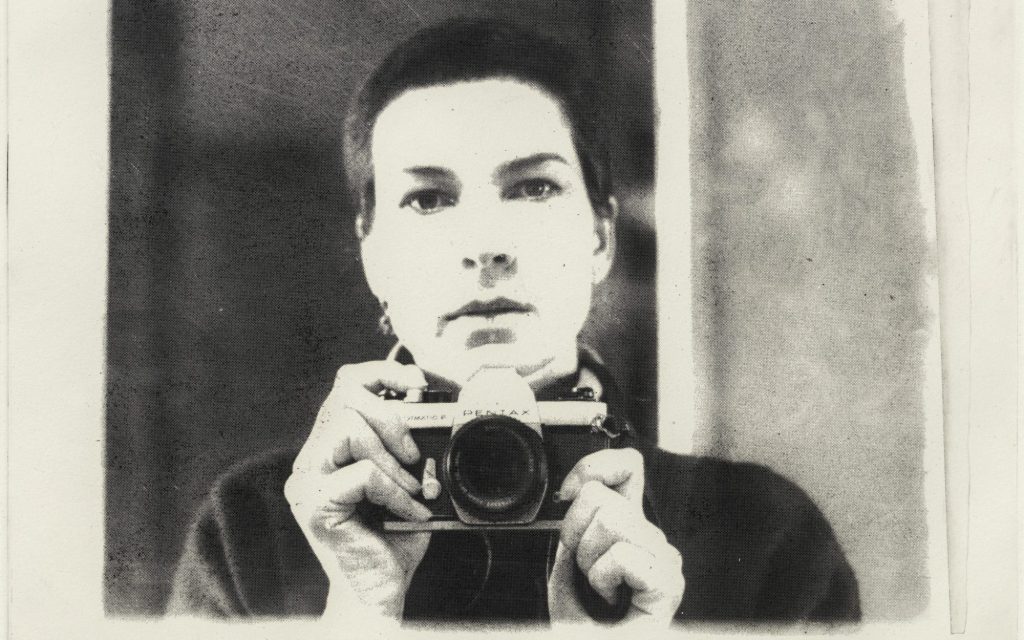 South Australian artist Ann Newmarch OAM (b. 1945) passed away peacefully on 13 January 2022. She is remembered for her immense contribution to Australian art, in a career that was led as much by her innovative artistic techniques as by her formidable instincts as a political activist.

Peers have paid tribute to her passing on social media, saying: ‘Rest in Power Ann Newmarch… one of the great Australian second-wave-feminist visual artists’.