Today We are One: Sydney Film Fest in online global gesture of defiance

Twenty film festivals, one global fest on YouTube, and a common desire to stand up and be counted as tragics with a conscience.
David Tiley 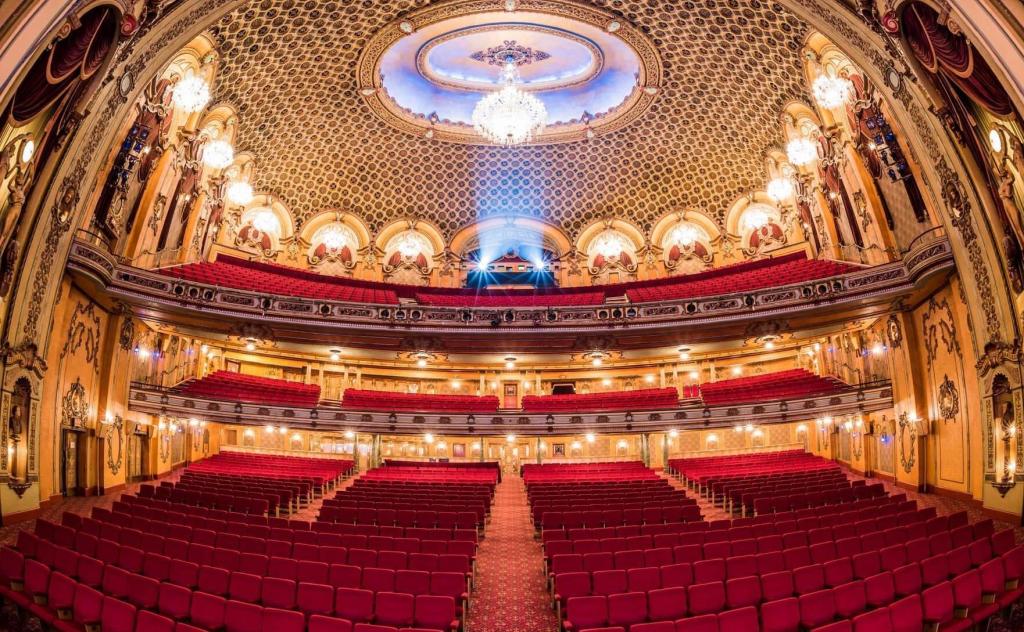 The international film festival movement operates with no real leadership. It just grows as festivals uneasily co-exist and resolve occasional crises around the basic rules.

Now the entire system has collapsed, stifled by a common problem, and leadership has appeared from an unexpected place. Tribeca is not a key festival, is very New York, and supports the indie sector. Up against Sundance and SXSW etc, it is also nimble and bushy-tailed.

Here is the basic announcement:

‘Tribeca Enterprises and YouTube jointly announced today We Are One: A Global Film Festival, an unprecedented 10-day digital film festival exclusively on YouTube, bringing together an international community of storytellers to present festival programming for free to audiences around the world.’

From 29 May to 7 June, YouTube will host features, shorts, animations, documentaries, panel sessions and masterclasses provided by festivals around the world. The content will be free but audiences will be invited to contribute to local charities and/or the World Health Organisation’s COVID-19 Solidarity Response Fund which provides aid to the most vulnerable people outside the First World.

Tribeca et al is in cahoots with a wonderful list of curating festivals. The big festivals are Cannes, Berlin, London, Sundance, Locarno, Venice, Toronto and Tokyo.

The name which jumps out for us is the Sydney Film Festival, which will be offering Australian content. According to festival director Nashen Moodley on the phone, ‘We were approached by Tribeca to work with them and the other festivals and it all happened very quickly. It is incredible that Tribeca has put together so many festivals – they aimed for ten and it is now up to 20.

‘A lot of work has to be done in curating our part of the festival. And also we are working on the structure of the program and how it works out through the festival days.’

On one level this is an opportunity for the movement to assert its particular pleasures, and hint at the excitement of a concentrated fantasy world of curated and scheduled films, even if we can’t see each other. For YouTube, this is a great branding exercise as it attempts to become a mainstream full-sized streaming service, like a rattier version of Vimeo with much more clout. And for the festivals, it brings a  potentially ginormous new audience.

‘Of the list of 20 festivals I have been to about half,’ says Moodley. ‘They all share a really enthusiastic audience, and a desire to be inside those cinemas watching with the filmmakers. And here is a way to expand that enthusiasm on a global scale. Not just to the audience of enthusiasts but people who have never been to one of these festivals and maybe wanted to go. They won’t experience the festival but they will get a sense of the festival’s identity.’

‘They all share a really enthusiastic audience … and here is a way to expand that enthusiasm on a global scale.’

In some ways it is a planet-sized, continuously rolling Telethon, which could be a unique hoot in itself as well as a poke in the eye to certain small-minded politicians. It is genuinely idealistic, a gesture of solidarity, an assertion of unity in diversity and a flag for the arts in general.

‘Something of this nature has never been attempted before,’ says Moodley. ‘It is a wonderful opportunity for film festivals and filmmakers to do two things – to provide relief and entertainment in these difficult times and provide a platform to make donations, on an international and also a local level.’

Securing the rights to stream the films is not a trivial task, as Moodley acknowledged, even though filmmakers will contribute permission for free. ‘We’ve started some discussions with filmmakers. I think it will be complicated. We don’t want to impede the distribution for any film or create any difficulties for filmmakers. We are looking mostly at films that had an impact at SFF but haven’t travelled as widely as they deserved. We feel we should focus on Australian cinema and provide a platform on a global stage.’

While this idea dropped on Moodley’s desk just a week ago, Sydney has also been putting together its own smaller, more focused version called Reverse Shot, which promises to be ‘a look back through the Festival’s archives to revisit filmmaker talks, hot topic panels and thought-provoking Q&As.’

Eps will come out weekly and the first is online now, focused on Bong Joon-ho and Parasite. Even through the language barriers, Bong is very engaging and evocative. The basic video, also on YouTube, is curated with extra material.

As Moodley explains, ‘This is a chance to look at what we actually record and what we do with that afterwards. Frankly we want to get back into the cinemas. We want to be back in the State Theatre.

‘I think this has caused many festivals to do online festivals. Some of them had to cancel days out from starting and not to do something would have meant death. And some of those have been extremely effective, like CPH in Denmark, Vilnius and Cinema du Reel, but when I talk to those festivals, they say it’s great but it doesn’t replace a festival.’

We think this promo for Guadalajara in Mexico sums up the spirit of the whole idea.

And here is the energy of a film festival which can never be replaced in any other way. It will be back!