Six of the Best: Miles Franklin shortlist for 2021

Six books, with the overarching theme of 'destructive loss' compete for one of our biggest national awards.
Thuy On 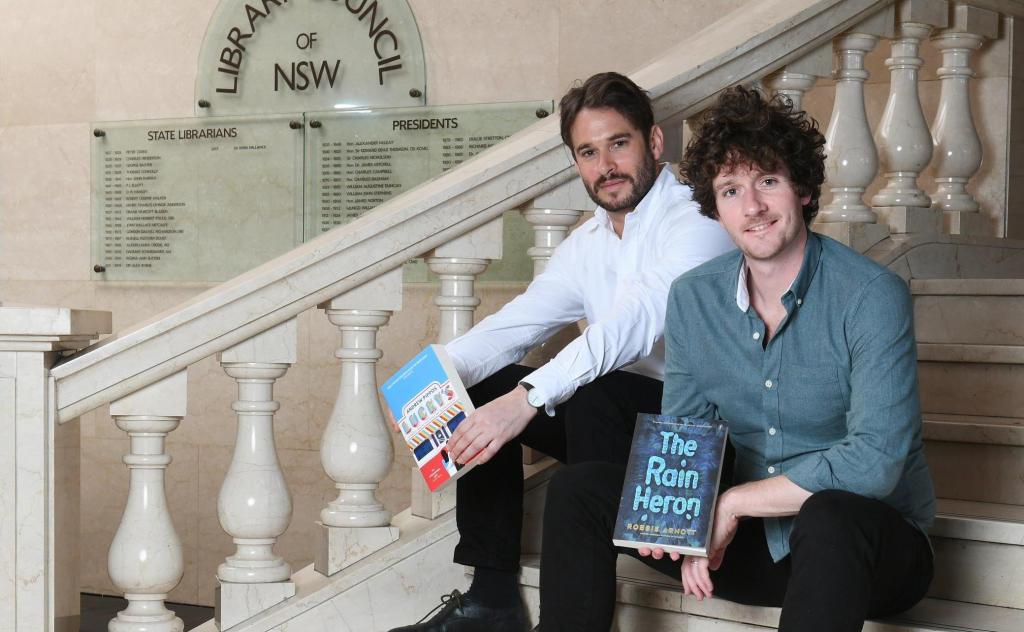 Six authors have been shortlisted in the Miles Franklin Awards 2021, with the announcement held at the State Library of NSW and live streamed nationally on Wednesday 16th June. The Copyright Agency’s Cultural Agency and award trustee Perpetual welcomed a mix of new writers, early career and established hands to be in the running for the most prestigious literary award in Australia.

Though an eclectic list, the books share a commonality in that they all ‘investigate destructive loss: of loved ones, freedom, self and the environment’ said Richard Neville, State Library of NSW Mitchell Librarian and Chair of the judging panel.

‘There is, of course, beauty and joy to be found, and decency and hope, largely through the embrace of community,’ he continued, ‘But as the shortlist reminds us, often community is no match for more powerful forces.’

Read: The most anticipated Australian indie books of 2021

Two debut writers (Andrew Pippos and Madeleine Watts), a former Man Booker winner (Aravind Adiga) and an author with eight novels to her name (Amanda Lohrey are among the shortlisted. The other two authors,  each with a previous book apiece, are Robbie Arnott and Daniel Davis Wood.

Each of the 2021 shortlisted authors will receive $5,000 from the Copyright Agency’s Cultural Fund.