The industry is racing to fix the wonky machine of JobKeeper so it actually works for the screen sector.
David Tiley 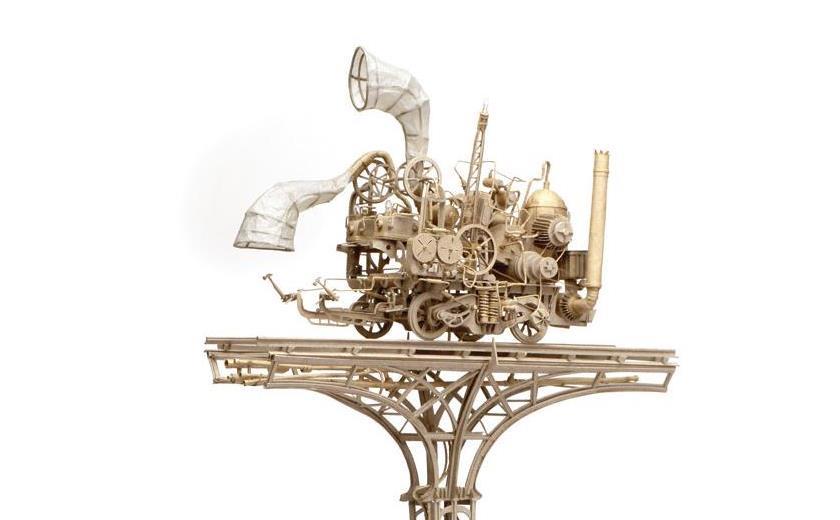 The legislation to put the JobSeeker and JobKeeper programs in place is due to be passed next week. Screen Producers Australia, as an organisation representing employers, has been assessing the impact on the sector. SPA is trying to work quickly with the government to change the terms.

The problem is this: companies which turn over less than $1 billion per year, which is everyone except some larger broadcasters, will have to prove they have lost 30% of their revenue compared to a ‘comparable period’ in 2019.

The production sector from development to post production works on a small core of people plus a huge number of freelancers brought in for specific stages in particular shows. So the turnover varies hugely at different parts of the process.

Participants also need to be ‘sole traders, full-time, part-time, or long-term casuals employed on a regular basis for longer than 12 months as at 1 March 2020’.

So the sector needs a change in the language or a set of exceptions.

In general, the screen industry is very happy with the idea, as it wants a part of the $130 billion pie from the federal government.

1. How can a production which has been halted bring back crew and staff when the industry kicks off again?

Here the scheme can be very valuable because the companies can fund a continuing connection.

2. How can a company sustain a viable development program when it has little revenue?

This is a basic speedhump for most businesses who need to keep development running in the background and focus on it as the existing slate slows down. A really stable business does enough development to keep a continuous stream of production, so the industry badly needs to build companies with that capacity. It is a key sign of ongoing stability.

At the moment the agencies want to fund development to sustain companies and that will work much better if they can keep their specialist staff on the payroll. Even if they are all working from home.

The stakes are high over this short period of negotiation.

I am also hearing that the government and Fletcher’s ministry knows that they have to deal with these complex issues and that the legislation has been put together very quickly. So there is wiggle room for change. Guild members, of course, are reporting difficulties in dealing with JobSeeker since they have such complex lives as freelancers and sole traders.

And there is a true sense of unity inside the production sector as we all realise how much we depend on each other as individuals, groups and guilds.