The Marshall Government has committed $10.2 million in new money to help the state’s arts industry recover from the devastating impacts of COVID-19.
Performing Arts Editor 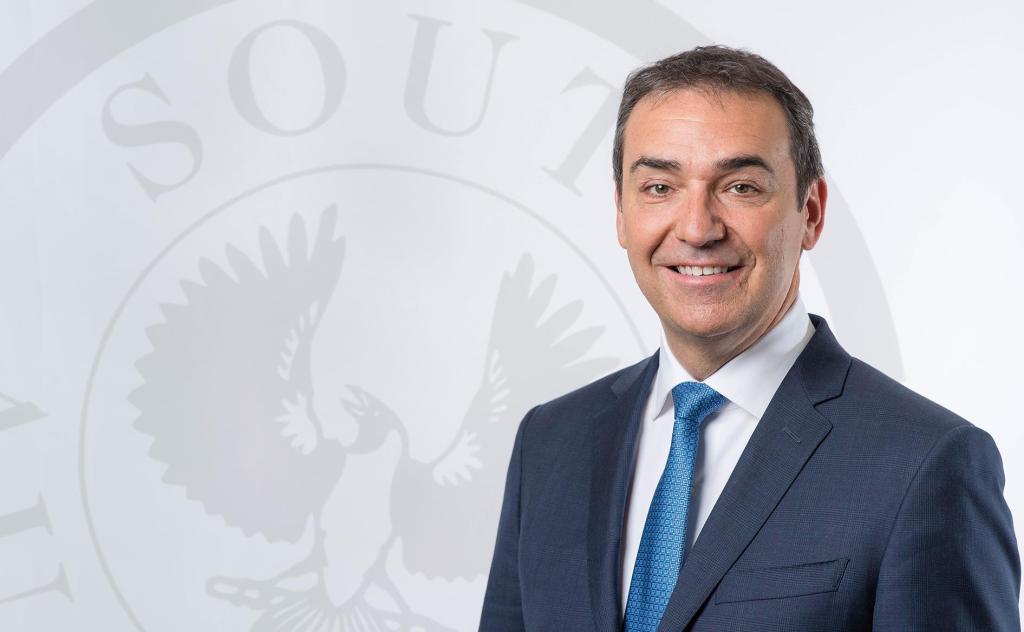 $10.2 million in new money will flow to South Australia artists and arts workers following the latest investment in the sector by the Marshall Government.

A new support and recovery package was announced on Thursday (24 September), bringing the state government’s total arts support to $20 million.

Premier Steven Marshall said the government was committed to backing the local arts sector and keeping it safe and strong. ‘The arts community was hit hard by COVID-19 around the nation, and we were not immune to that locally,’ he said.

‘We know that in addition to the economic benefits, the arts play an essential role in helping people to connect, which is now more important than ever. Many people’s lives have been interrupted, and the solace, inspiration and enjoyment that the arts bring will contribute to our community’s wellbeing,’ Marshall said.

Key elements of the Government’s second arts support package include:

Gail Kovatseff, AICSA Chairperson said, ‘We are extremely pleased and heartened that the South Australian Government has responded to the needs and advice of the sector, consulting with both ourselves and others in the arts industry, to produce a progressive second package that invests both strategically and broadly in artists and arts organisations.’

The AICSA recently made a case to the Government, as well as the Legislative Council of South Australia’s Budget and Finance Committee, that an additional $10 million needed to be invested into the arts and cultural sector in South Australia, in order to address key survival and recovery priorities and to bring South Australia’s response up to an equivalent per-capita investment with other states.

‘This package is made up of around 50% direct investment and 50% contestable grants, a ratio we are pleased to see and that is different from some other state packages, such as in New South Wales. The investment is all new money and it will have a significant, positive impact on our sector,’ Kovatseff said.

The package comes after last week’s long-awaited announcement that the Marshall Government will redevelop the heritage-listed Queen’s Theatre into a unique and flexible new performing arts space – a key recommendation of the SA Arts and Culture Plan 2019-2024.

‘AICSA congratulates the Premier of South Australia Steven Marshall for this latest investment in South Australia’s arts sector, and also for his advocacy for the arts at the Federal level through both the Meeting of Cultural Ministers and the National Cabinet,’ said Kovatseff.

– Gail Kovatseff, AICSA Chairperson
‘We believe that the inclusion of State support towards proposals to the Federal Government’s RISE fund, which requires co-investors, is a well-targeted and pointed intervention that could increase South Australia’s small-to-medium sector’s share in these grants.’

She also noted that the South Australian arts sector continues to be concerned by the implementation of JobKeeper federally, the precarity of individual artists, the position of Government-owned and statutory authority arts organisations, and the uncertain future faced by the entire sector.

‘AICSA will continue to advocate to and work with the State Government around the needs of the arts sector in South Australia as we all continue the process of COVID-19 safety, adaptation, and ensuring the arts sector’s survival and recovery,’ Kovatseff concluded.

AICSA will hold a webinar with the Premier and staff from Arts South Australia, the Department of the Premier and Cabinet, to brief its members on the details of this latest support package, on Thursday 1 October at 4:30pm (ACST) with further details to be announced.