The drip-feeding of announcements continues this week, with Dark Mofo and La Boite Theatre Company being the latest recipients of Federal arts stimulus funding.
Richard Watts 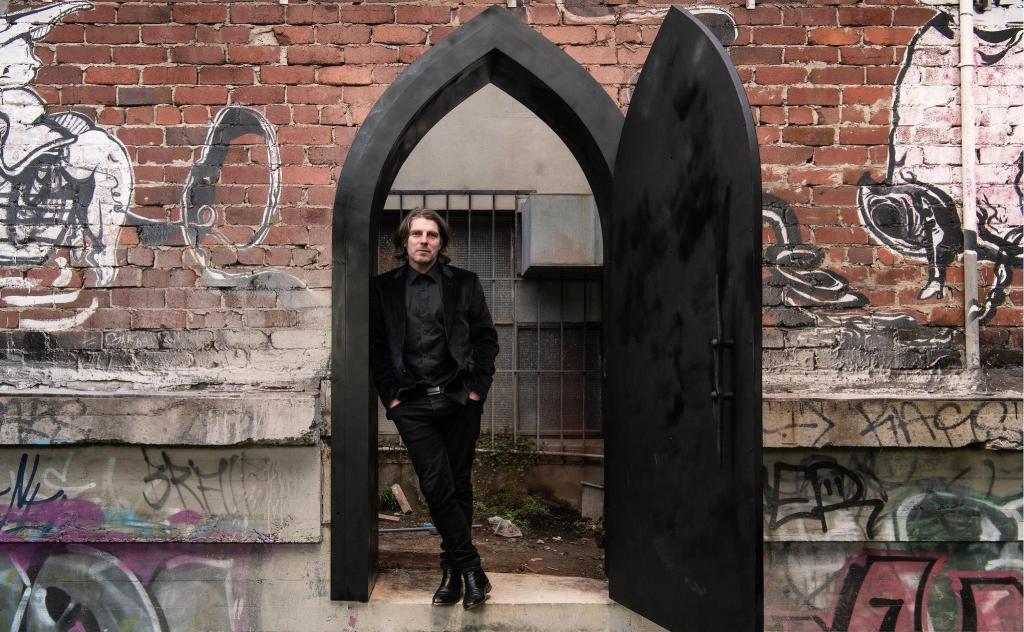 Dark Mofo, one of the very first arts festivals to pull the plug on its 2020 program as the realities of COVID began to hit back in March, has received $1 million from the Federal Government’s Restart Investment to Sustain and Expand (RISE) Fund.

The announcement was made on Monday, with Brisbane’s La Boite Theatre Company also announcing it had received almost $1 million in RISE funding on the same day.

The $75 million RISE program is part of the Federal Government’s $250 million Creative Economy Support Package to help restart festivals, concerts and tours post-COVID, with a focus on supporting arts and entertainment sector organisations that are seeking to restart, re-imagine or create new cultural and creative activities.

The first tranche of RISE funding, announced in late November, was criticized by some arts organisations, which had not been advised whether or not their applications were successful at the time of the announcements.

Read: Orgs in the dark about RISE results as Minister announces first tranche of $60 million

Dark Mofo Creative Director Leigh Carmichael said the annual winter festival, which announced the cancellation of its 2020 festival on 11 March, was ‘incredibly grateful’ to be a RISE recipient.

‘Dark Mofo’s cancellation this year due to Covid-19 delivered a devastating blow to our team, and had a significant impact on the state’s fragile winter economy and community wellbeing,’ Carmichael said.

‘Along with David Walsh’s $2.5 million underpinning of the festival, this $1 million in RISE funding means that we can confidently continue our bold planning for Dark Mofo 2021.’

The decision to cancel the winter festival in March, rather at the last minute, was taken in order to ensure Dark Mofo’s future sustainability, Carmichael said at the time.

‘The financial exposure faced by David Walsh of a festival-wide last-minute cancellation would run into the millions, and likely end the event permanently. We’ve had to act decisively to ensure Dark Mofo’s long term survival,’ he said in March.

The provision of RISE funding will help ensure the festival’s survival into 2021 and beyond.

Dark Mofo creates 430 FTE jobs for Tasmanians, and generates an estimated $51 million in economic activity in the state each year.

Read: The allure of art in the dark: why we love winter festivals

In Brisbane, La Boite Theatre Company announced it had received $959,980 from the RISE fund, which will be used to employ 22 professional theatre-makers – including designers, directors and playwrights as well as actors.

Executive Director Zohar Spatz said the creation of the La Boite Artist Company and employment of 22 handpicked artists would build on La Boite’s long history of resilience and ingenuity.

‘La Boite is prioritising innovation, sector sustainability and growth through the establishment of the La Boite Artist Company – employing 22 artists across an 18-month period,’ she said.

‘Diverse in age and experience, and inclusive of First Nations, Culturally and Linguistically Diverse, LGBTQI+ and Deaf and/or living with disability artists and makers, the La Boite Artist Company will ensure that representation, relevance and innovation remain at the forefront of our creative output.’

The program will engage 12 actors, four designers, three directors, two writers-in residence and a dramaturg for an 18-month period, with the La Boite Artist Company embedded into the organisation across its mainstage season, artist development programs, and youth and education offerings across 2021 and 2022.

ArtsHub understands that all 22 artists selected for the program will have ties to Queensland, with the company recognising the need to prioritise local and independent artists after the challenges of 2020.

‘Independents are the most vulnerable within the existing arts sector and we have a responsibility to champion and support Brisbane’s freelance artists and theatre-makers by providing opportunities for employment in 2021 and beyond,’ Spatz said.

The 22-strong La Boite Artist Company will be announced in early 2021.