Australian publisher Ivor Indyk under fire from reviewer Declan Fry and other literary figures.
Thuy On 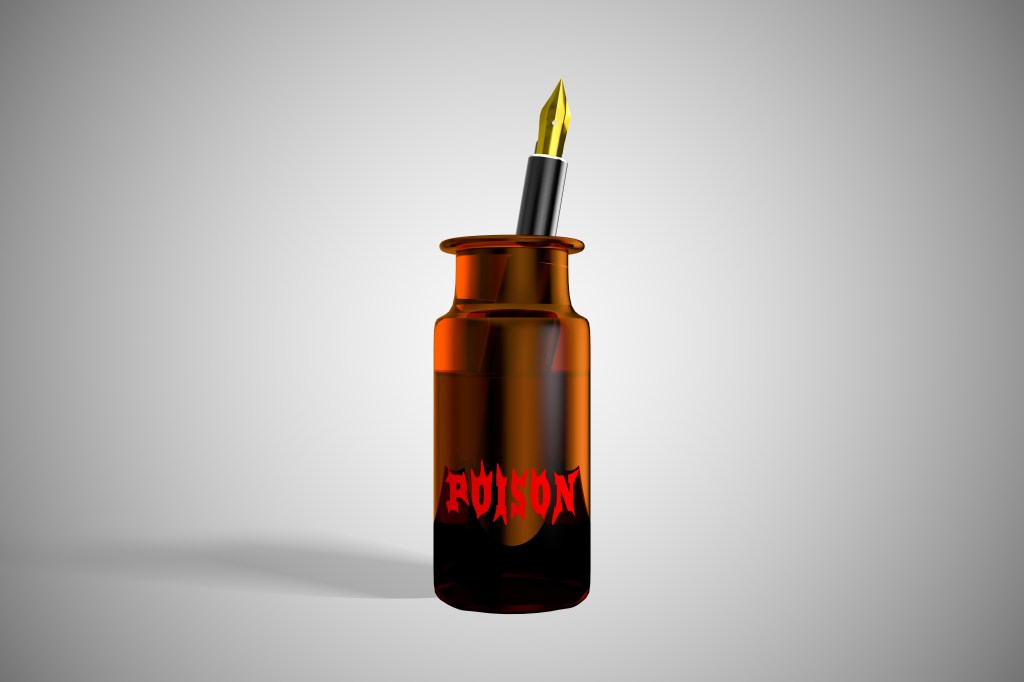 On Sunday 6 February, book critic Declan Fry wrote about Jessica Au’s new novella, Cold Enough for Snow in The Age/Sydney Morning Herald. It was, to most people’s eyes, an inoffensive and largely positive review, but Au’s publisher, Ivor Indyk of small press Giramondo, responded by emailing Fry to claim he was a ‘bullshit artist when it comes to literary criticism’, referring specifically to Fry’s ‘ham-fisted and patronising review’ of Cold Enough for Snow.

Fry promptly took to Twitter, re-publishing Indyk’s email and adding a few salvos of his own. The critic stated that this response was just the latest in a long line of Indyk ‘bullying and belittling writers just for doing their thing’.