A survey of 2,208 arts and cultural organisations across Australia has revealed that private sector support for the arts is on the rise.
Performing Arts Editor 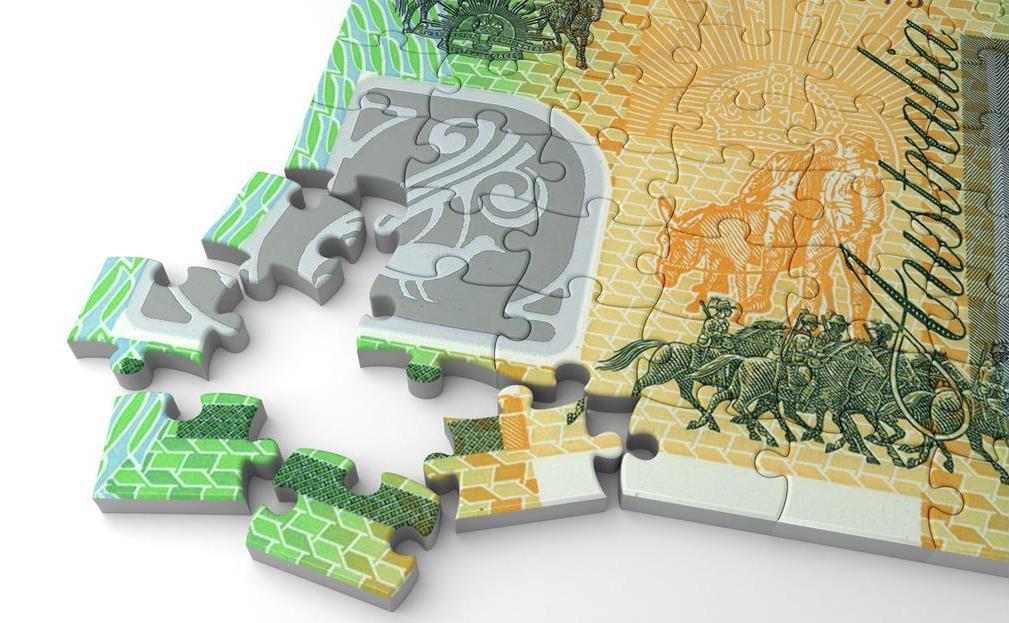 Funding is an important part of the arts funding puzzle. Image: Shutterstock.

Conducted by Creative Partnerships Australia, the Giving Attitude report shows that total private sector support in Australia in 2017 was approximately $608 million – a significant increase on the total figure of $221 million raised through such sources in 2009-10.