On the move: sector appointments 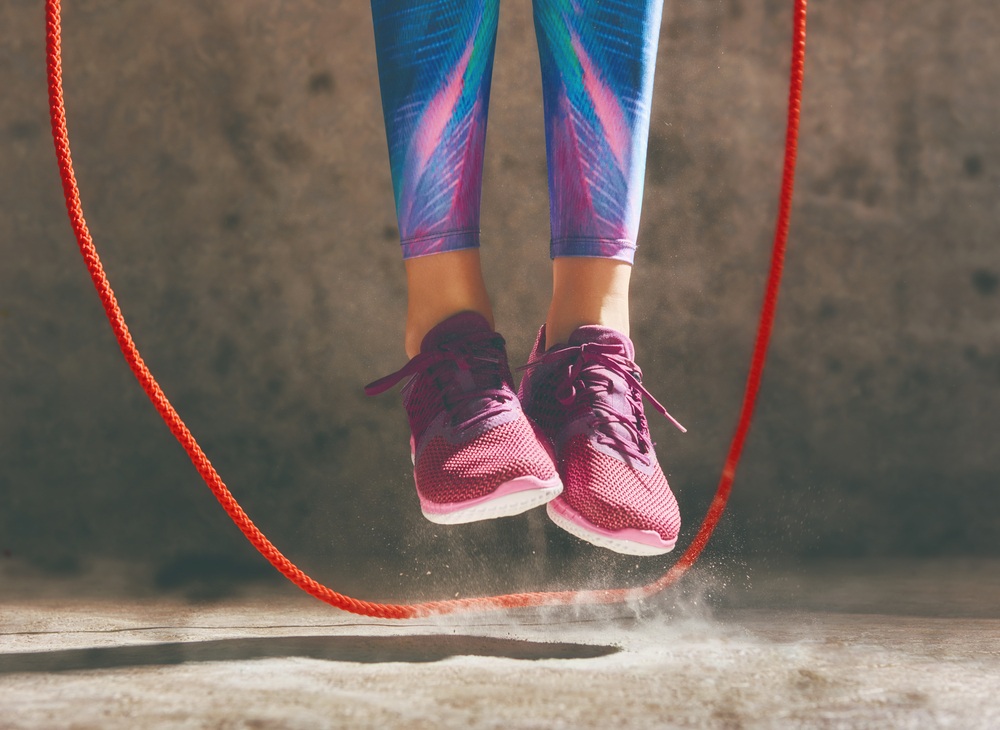 Bell Shakespeare has announced the appointment of Philip Crutchfield QC as the company’s new Chair, commencing 1 January 2022. He succeeds Anne Loveridge, who steps down after seven years on the Bell Shakespeare Board and five in the role of Chair.

In making the announcement, Executive Director Gill Perkins extended thanks to Loveridge for her extraordinary contribution to the Company, having steered it through several significant periods of change including new artistic leadership, the COVID-19 pandemic, and the company’s historic move to new and permanent premises at Pier 2/3 Walsh Bay in early 2022.