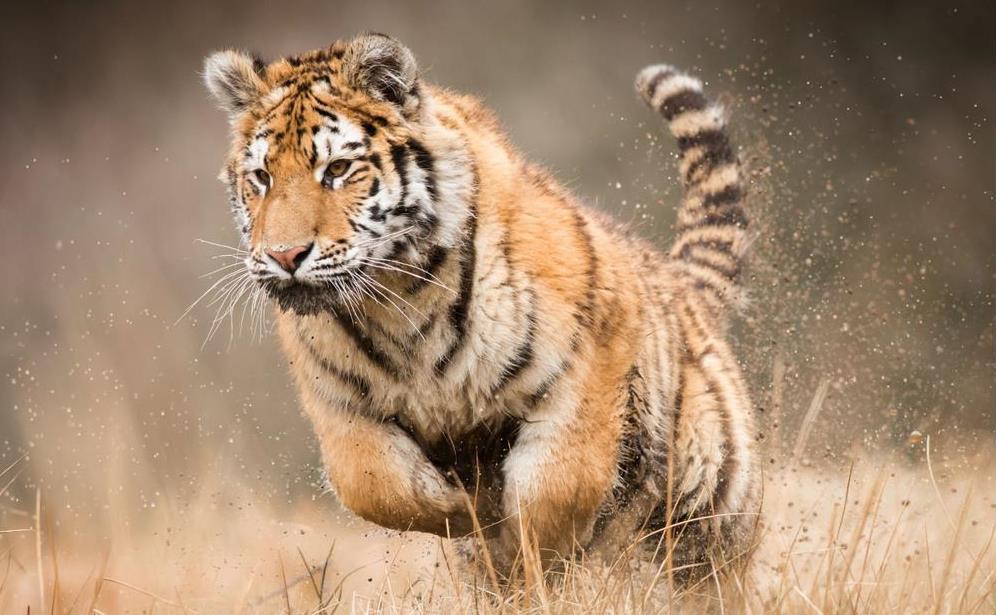 After four years as Executive Producer at Spare Parts Puppet Theatre, Natalie Bell has announced her departure from the organisation to take up a role of Head of Production at Prospero Productions, a leading maker of documentaries based in WA.

‘It’s been such a joy to be part of the history of an iconic Western Australian theatre company, especially during its 40th year anniversary,’ Bell said.