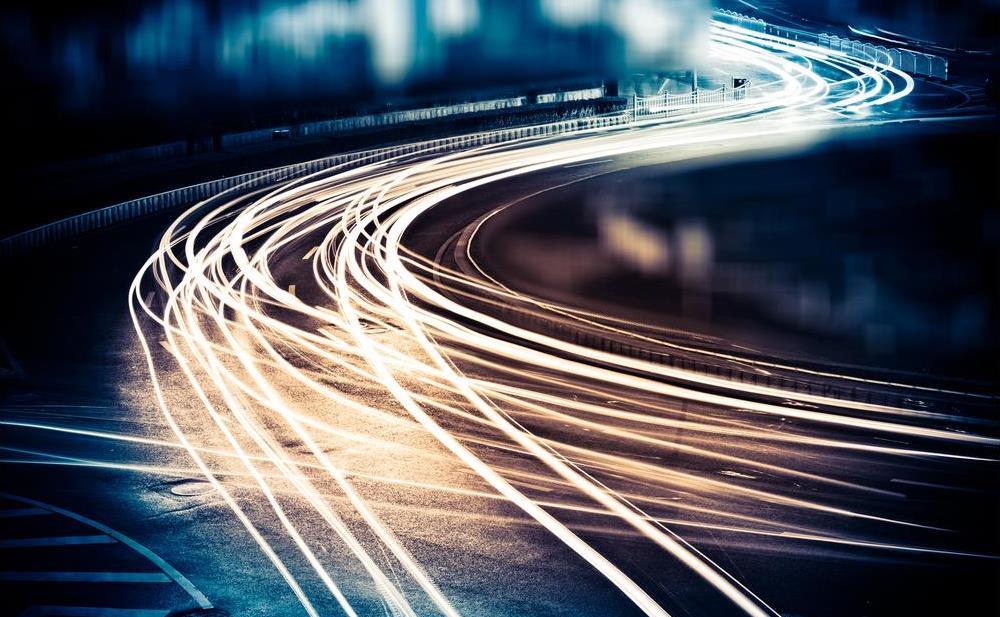 Sydney Festival has announced the appointment of renowned artist and designer Jacob Nash to the newly created role of Creative Artist in Residence.

Working closely with Artistic Director Olivia Ansell, Nash will be charged with creatively, artistically and culturally envisaging and overseeing major projects within the 2022 program, bringing his divergent experience and artistic interpretation to Ansell’s overall vision.

‘Jacob is one of Australia’s most evocative and in demand designers,’ said Ansell. ‘His Helpmann Award-winning productions with Bangarra Dance Theatre and recent collaborations with Sydney Festival under Wesley Enoch’s tenure, have powerfully and poetically evoked audiences in Australia and overseas. I’m thrilled to appoint Jake as our Creative Artist in Residence and look forward to the deep cultural knowledge and collaboration that Jake will bring.’

Sydney Festival audiences will be familiar with Nash’s work due to his regular contribution to the program under Enoch’s tenure. From creative direction for Proclamation (2020) to production design for Always (2019) and Black Ties (2020) and most recently To cook or not to Cook (2021), Nash has left a distinct and indelible mark on the festival.

‘I am really excited to be joining the Sydney Festival to work alongside the brilliant Olivia Ansell,’ said Nash of his appointment. ‘I look forward to sharing my diverse career experiences and cultural knowledge with her and the festival team, to help shape and define her vision for our city in summer.’

Nash’s mother’s Country is Daly River Country, west of Darwin. He grew up in Brisbane but has spent the last 20 years living in Sydney on Eora land. His work crosses between theatre, film, television, fine and public art. He uses all these experiences to create iconic images and stories that talk about this country and its people from a First Nations Perspective.

Currently the Head Designer at Bangarra Dance Theatre – a role he will maintain while undertaking the Creative Artist Residency – Nash is also one of Australia’s most sought after designers. He has designed the sets for all Bangarra productions since 2010, including: Bennelong, OUR land people stories, Patyegarang, Waramuk – in the dark night and Of Earth and Sky.

Alongside Bangarra Artistic Director Stephen Page, he also co-directed all of Bangarra’s digital content for the Vivid Festival, projected onto the pylon of the Harbour Bridge annually from 2014-2018. Nash also led production design on Stephen Page’s feature film SPEAR and short film Sand and in 2017 he was the production designer for ABC’s sci-fi drama series Cleverman. Outside of Bangarra, he has also created public art and site-specific installations, including The Canopy and Eora.

Nash commenced his role as Creative Artist in Residence on Wednesday 7 April.