New board appointments at the AGSA and NAVA, and more.
Performing Arts Editor 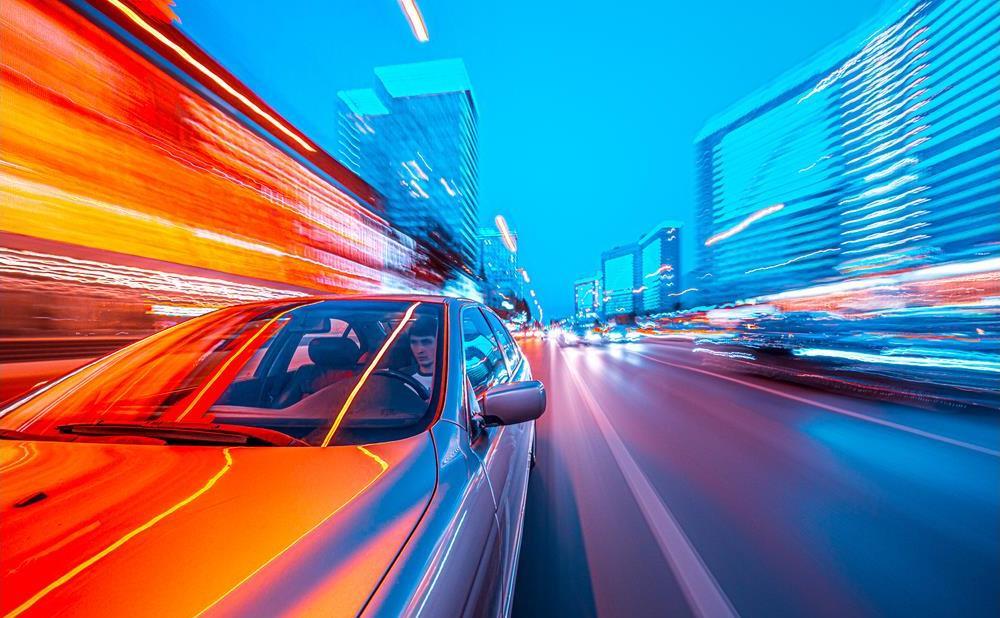 The Art Gallery of South Australia (AGSA) has announced the appointment of two new Board members, Cara Kirkwood and Jason Karas, both long-time supporters of the Gallery.

In Kirkwood’s appointment, AGSA welcomes its first Aboriginal Board member since the Gallery was established as the National Gallery of South Australia in June 1881. A national advocate and influencer for Aboriginal and Torres Strait Islander people, art and culture, Kirkwood is a Mandandanji, Bidjara and Mithaka woman who has worked in important leadership roles around the country as an expert in Indigenous culture and policy.