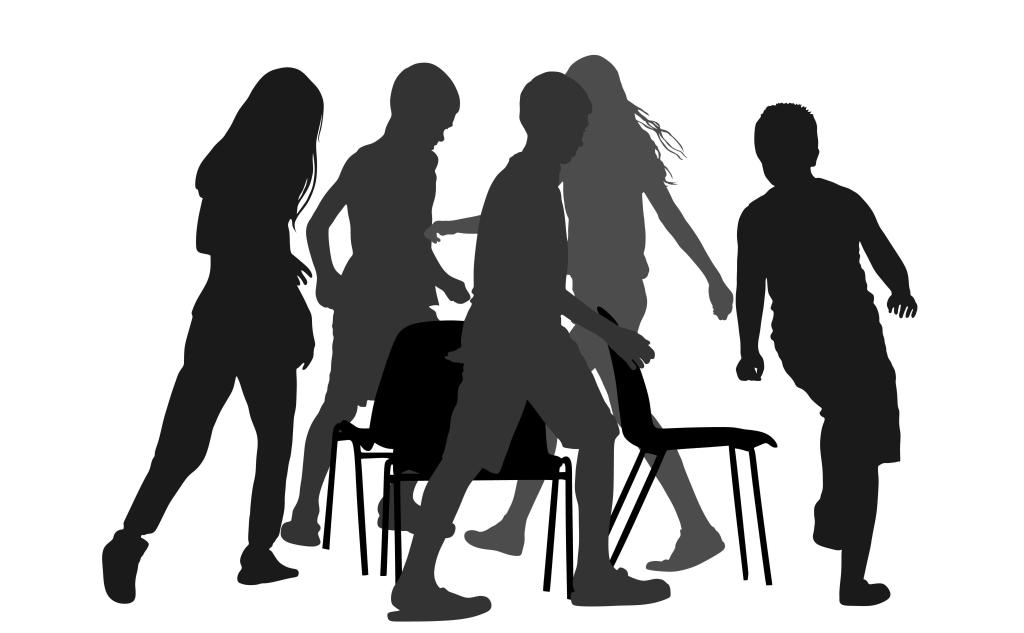 Changing chairs and new appointments in the sector this week. Image Shutterstock.

Darlinghurst Theatre Company has announced the appointment of Amylia Harris to the position of Co-Artistic Director, a key step in the theatre’s plans to emerge from lockdown.

Harris joined Darlinghurst Theatre Company in October 2015. Her career spans television and stage, most recently as the company’s Creative Producer. Working alongside CEO and Artistic Director, Glenn Terry, she has diversified the company’s work through the programming of festivals, cabarets, playwriting programs and community partnerships.   Harris was also responsible for overseeing the programming of the 2019 and 2020 seasons – the most successful to date – and producing the record-breaking and award-winning production of Once.