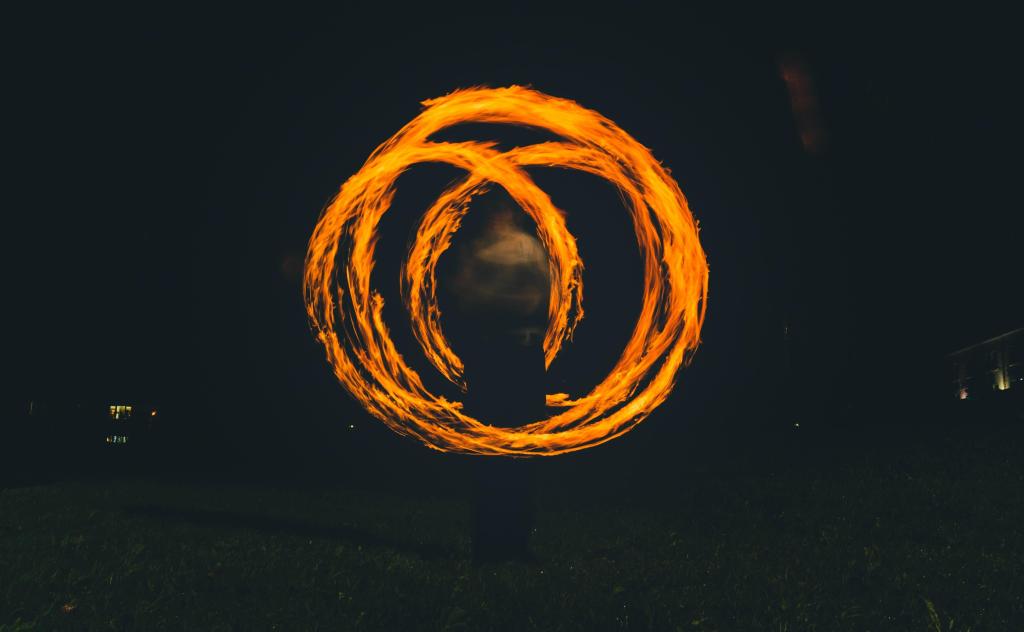 Photo by James Owen on Unsplash.

Adelaide Festival Centre has announced the appointment of Annette Shun Wah as Artistic Director of the 2021 OzAsia Festival, following the departure of Joseph Mitchell from the role in March.

Shun Wah is a freelance actor, writer and broadcaster and since 2013 has served as Executive Producer of Contemporary Asian Australian Performance (CAAP) – a non-profit organisation promoting cultural diversity through cross-artform theatrical works. Her career has ranged across radio, television, publishing and theatre, she was nominated for an AFI award for her supporting role in Clara Law’s feature film Floating Life.