On the Move: Changes at MSO, Arts Northern Rivers, La Mama and more 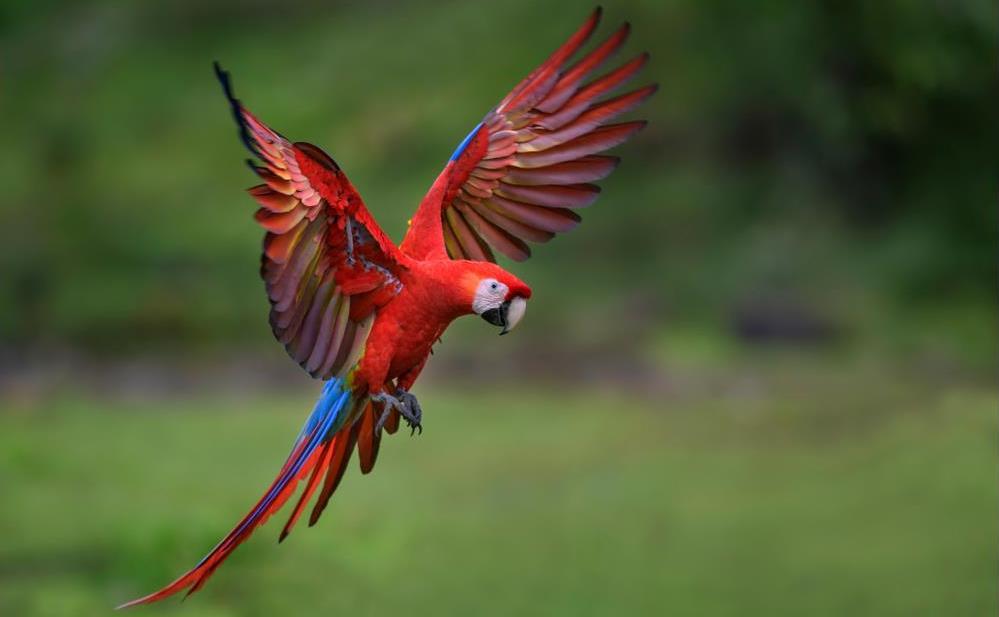