Meet the ACT’s new Minister for the Arts

A voracious reader who loves the theatre, Tara Cheyne MLA was born in Queensland but is passionate about her adopted home of Canberra.
Richard Watts 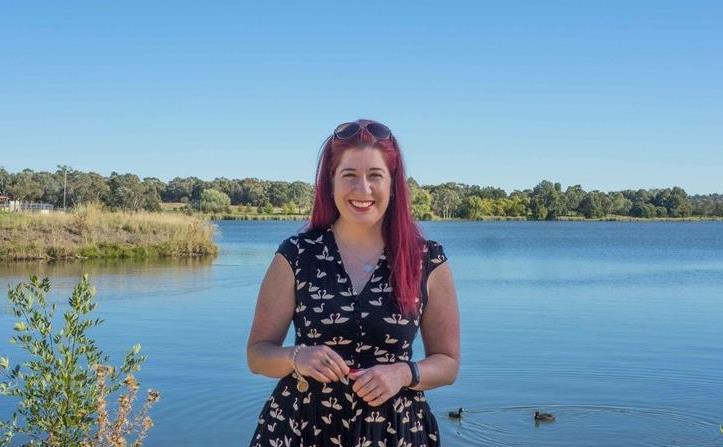 Ms Tara Cheyne (pronounced ‘Chain’), the Labor member for Ginninderra (covering most of Belconnen) in the ACT Legislative Assembly has been appointed as the ACT’s new Minister for the Arts.

She replaces the former Minister, Gordon Ramsay, who was defeated in the ACT’s recent October election, losing his seat to ACT Liberals candidate, Peter Cain, by 167 votes.