Artistic Director Marieke Hardy has resigned from the MWF with one year of her contract remaining, in order to focus on her own creative practice.
Richard Watts 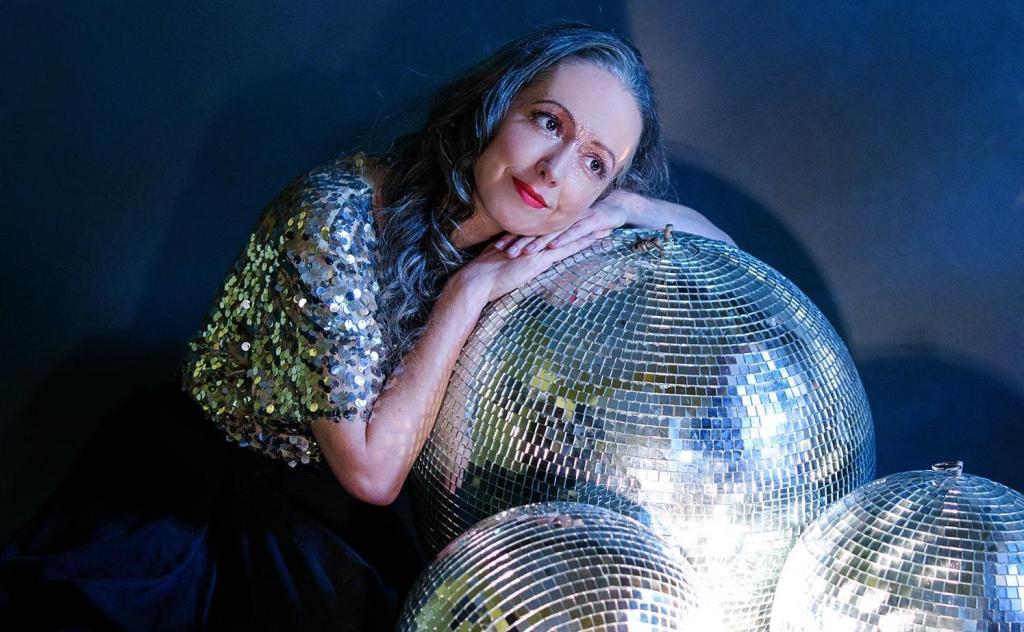 Marieke Hardy has announced her resignation as Artistic Director of the Melbourne Writers Festival (MWF) two years into a three year contract.

Hardy – whose idiosyncratic reshaping of the festival resulted in significant box office growth, but also attracted criticism from some corners of the literary world – has stepped down from the AD’s role in order to pursue other artistic opportunities, including dedicating more time to her own writing.