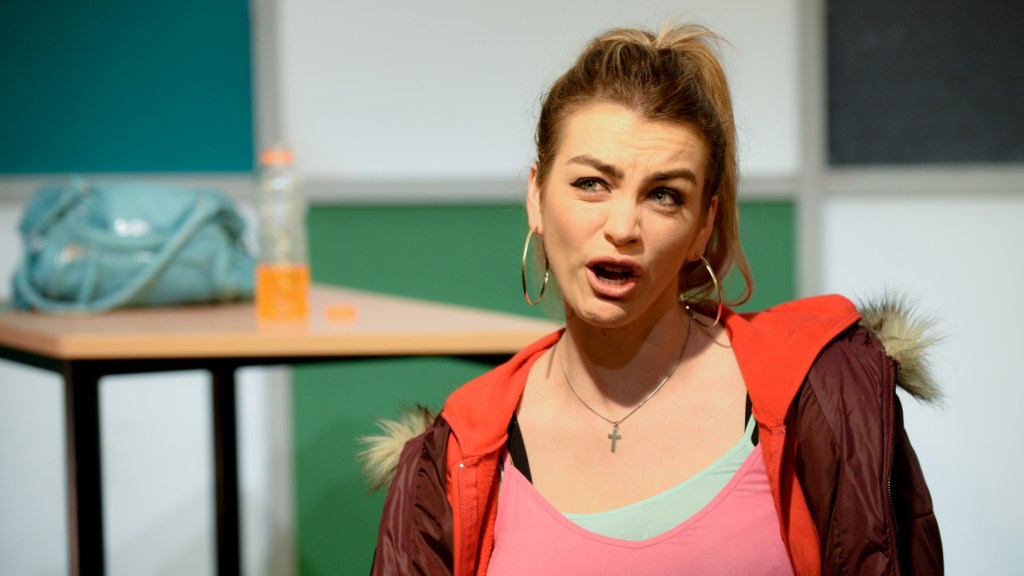 The second round of the Victorian State Government’s Live Performance Support program is now open.

The program is designed to help Victorian presenters and suppliers in the live performance industry who have been affected by event cancellations between 27 May and 2 September this year.

However, some in the industry say the available funding reveals a lack of understanding of the realities of working as a freelancer in the performing arts.

Two streams are available through the Live Performance Support program, offering presenters up to $7,000 for one event and suppliers (including performers, crew, technicians and engineers) between $200 – $500 per cancelled event.

Importantly for individual artists, suppliers do not need to be GST-registered in order to be able to apply to the Live Performance Support program.

‘We know how much work and preparation goes into the staging of a live performance event and how many people are impacted when an event has to be cancelled – that is why we are providing this tailored support,’ said the Hon. Danny Pearson MP, Victoria’s Minister for Creative Industries.

‘Whether you work on stage or behind the scenes, if you have had an event cancelled during the recent lockdowns, I encourage you to apply for this second round of grants.’

The program is open to those who work on stage and off, front of house and behind the scenes, across artforms such as music, theatre, opera, dance, comedy, and cabaret.

Victorian-based applicants who have lost scheduled work interstate are also eligible to apply.

ArtsHub asked the Minister’s office for clarification as to whether a season of shows (e.g. a week or a month of performances) was classified as a single event, or whether each performance within a season was considered a separate event, thus increasing the funding available for individuals.

‘As long as each individual performance meets the definition of a Live Performance Event (open to public to an audience of 75 or more etc) and the supplier has suffered the minimum amount ($200 or $500) of loss/unrecoverable costs for each performance, they can apply for them as separate events,’ a Creative Victoria spokesperson responded.

WELCOME BUT NOT ENOUGH

While the support is welcomed, the funding programs announced to date demonstrate a lack of understanding about the ways freelancers operate, according to independent director Gary Abrahams.

‘We run small businesses and invoice those who engage our services as such. Our fee goes towards both running our small business and paying  employees (usually just yourself, but sometime collaborators you engage to assist). For the majority of freelancers registering for GST is unviable and our accountants usually discourage it,’ he explained.

‘The only support currently available is through the Live Performance Support Program (Suppliers) which is limited at $500 per event. That’s $500 to offset the loss of income from a contracted fee that was probably worth five to 20 times that.

‘In the case of creatives your fee goes towards weeks or months of work in the lead up to “performing” the event. A $500 grant doesn’t take that into account. Being eligible for the Business Support offered to GST registered businesses would. Take for example a writer who is losing their royalty payments across a whole cancelled season. Or directors who aren’t paid a large portion of their fee until after opening night. Or a producer who has already paid rehearsal and production costs that are needing to be recouped from ticket sales.

‘How does a one off $500 fee come close to offsetting these financial losses for freelancers and creative  business owners affected by lockdowns?’ Abrahams asked.

The Live Performance Support Program is delivered through Business Victoria and is part of the Andrews’ Government’s $20 million Victorian Events Support Package.

The second round of the program has been updated in response to industry feedback and to assist a wider range of affected event businesses and workers.

Minister Pearson said: ‘We value our live performance sector and know that it has been an incredibly challenging period – so we listened to industry feedback and updated the guidelines to reach more people.’

Eligibility details and information on how to apply to the Live Performance Support program are available at Business Victoria. Applications close on Wednesday 8 September 2021.