A peak body report has revealed that Australia's cultural economy is still influenced by live performance but is in danger of slowing.
Staff writer 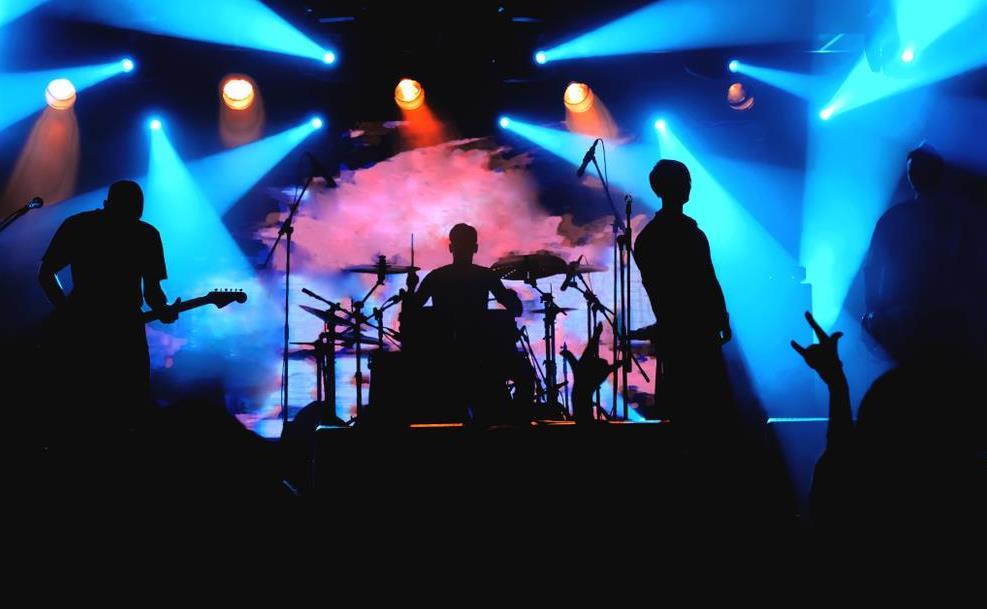