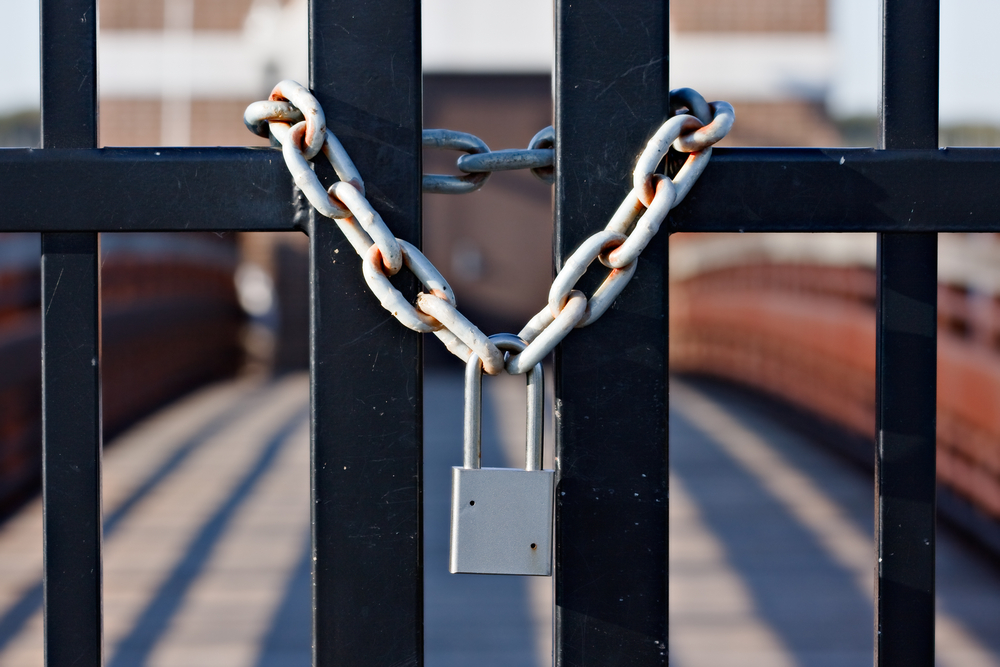 Reopening the WA border would be ‘reckless and irresponsible’ according to Premier McGowan. Image: Shutterstock.

The extended closure of the Western Australian border, while seen by some as a necessary step to protect the state’s population from the worst ravages of the Omicron variant, has nonetheless had a significant impact on the arts sector.

Having previously announced the border would reopen on 5 February, Premier Mark McGowan last week extended the border closure indefinitely, saying it would be ‘reckless and irresponsible,’ to do otherwise.