Approximately $61 million in uncommitted funding over four years will be returned to the Australia Council, the final nail in the coffin of the former National Program for Excellence in the Arts.
Richard Watts 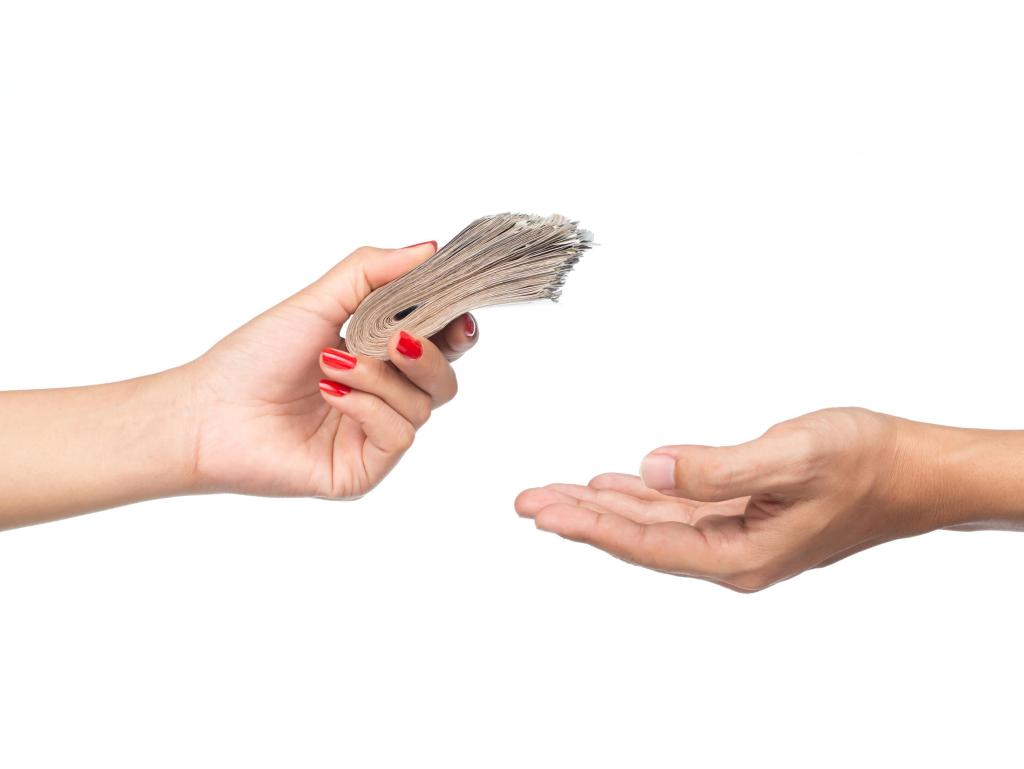 The Turnbull Government this morning announced that the majority of funds from Catalyst—Australian Arts and Culture Fund will be returned to the Australia Council. The decision follows many months of intensive sector lobbying, both publicly and behind the scenes, and after almost two years of chaos and disruption.

Approximately $61 million in uncommitted funding over four years (including the $32 million previously returned in late 2015) will be transferred to the Australia Council, as well as $12 million in Catalyst funding agreements and $7.2 million in funding for the Major Festivals Initiative and the Australian World Orchestra.

In total, $80.2 million over four years in committed and uncommitted funds will be transferred to the Australia Council from 1 July 2017, and will support the Council’s existing funding programs.

‘While Catalyst has been successful in supporting a broad range of arts projects, especially those by small to medium arts organisations, the Government has listened and responded to feedback from the Department, the Australia Council and the arts sector regarding the ongoing arrangements for the Australian Government’s funding for the Arts portfolio,’ said Minister for the Arts Senator the Hon Mitch Fifield.

‘This is excellent news for the arts and we are thrilled that the Ministry has decided to do the sensible thing and save us all from any further conflict and conversation about this program,’ said Nicole Beyer, Director, Theatre Network Australia. ‘Catalyst has proved to have duplicated up to 90% of the Australia Council grants and added no further value to arts funding in Australia.’

Tamara Winikoff Executive Director of NAVA said, ‘The Australia Council now has the opportunity to right some serious wrongs which are destabilising the complex interdependent arts ecology. The Council will have the difficult task of weighing the priority of returning operational funding to the defunded small to medium organisations which are the engine room for experimentation, creativity and for building the careers of contemporary artists, against new claims by some of the major performing arts organisations which already receive almost 70% of the Council’s funding allocation.’

The Media Entertainment and Arts Alliance (MEAA) welcomed the returned funds but said they had come too late to save dozens of small arts organisations and projects.

The end of the NPEA

Winding up the Catalyst—Australian Arts and Culture Fund is the final nail in the coffin of the former National Program for Excellence in the Arts, established by then Arts Minister George Brandis in May 2015.

The widely-criticised decision by Brandis to remove $104.8 million in Australia Council funding to send up a new funding model threw the sector into chaos, leading to a senate inquiry and nationwide protests. The subsequent cancellation of funding rounds and the Australia Council’s drastically reduced budget caused significant damage to the sector – especially among independent artists and the small to medium sector – which some have speculated will take years to repair.

Following the appointment of Malcolm Turnbull as Prime Minister, Fifield was appointed to the Arts portfolio in September 2015. He returned some of the funding to the Australia Council and rebranded the NPEA as Catalyst—Australian Arts and Culture Fund.

Read: Is it over? How protest killed the NPEA

‘The changes will allow the Australia Council to continue to focus on supporting small to medium arts organisations. It also provides scope for the Australia Council to address specific recommendations from the Opera Review related to Victorian Opera and Opera Queensland, as well as address funding sustainability for Queensland Ballet and the Brandenburg Orchestra,’ Fifield said today.

Applications to Catalyst—Australian Arts and Culture Fund received by 18 March 2017 will be assessed according to current Catalyst guidelines, and the Department and the Australia Council will work together on the management of Catalyst grant contracts to ensure a smooth transition to the new arrangements.

Funding decisions for Catalyst applications that were submitted by the end of December 2016 will be announced in the coming weeks.

The uncommitted funds will be directed towards the Australia Council’s existing grants program.

‘The Council will work closely with the Department of Communication and the Arts to facilitate a smooth transition to the new funding arrangements, as it takes responsibility for existing Catalyst grants, the Major Festivals Initiative, and integrates additional investment back into the Council’s programs. The details around this transition and the specific impact on Council programs will be determined in the coming weeks,’ the statement added.

The Department of Communications and the Arts will retain $2 million per year to provide an alternative avenue of funding for organisations which are not receiving funding through the Australia Council. This may include the galleries, libraries, archives and museums sector and some regional and community, education and health organisations.

The Department will also continue to administer the Visions of Australia and Festivals Australia initiatives that were transferred from the Australia Council to the Department as part of the 2015-16 Budget.

Creative Partnerships Australia will retain the funding allocated in that Budget.

The Minister has specified that returning unspent Catalyst funding to the Australia Council also provides the Council with the ability to address specific recommendations from the Nation Opera Review, which was initiated by Senator Brandis as part of his support for heritage art forms.When it reported in October 2016 it recommended a $24.136 million funding boost over four years for Australia’s major opera companies.

Details as to how the Review’s recommendations will be supported have yet to be announced but the MEAA expressed concerns that the returned Australia Council funding would be used to implement the Opera review rather than returned to the small to medium companies who had previously accessed it.

‘The government should also allocate extra money in the May Budget to implement recommendations of its opera review, rather than divert cash from the existing pool controlled by the Australia Council,’ it declared.

The decision is particularly significant for Victorian Opera, which the Review recommended should be supported to become a member of the Australian Major Performing Arts Group (AMPAG).

‘Victorian Opera is immensely proud to have received Minister Mitch Fifield’s endorsement to be supported to become a major performing arts company. As Australia’s youngest state opera company, we are honoured to receive this support and acknowledgement of Victorian Opera’s contribution and significance in the Australian operatic landscape,’ said Andrew Snell, Managing Director, Victorian Opera.

‘This support for Victorian Opera signals a vibrant and healthy future for the company within the Australian arts scene. It similarly reiterates the existing quality and variety of Victorian Opera’s work on stage and commitment to audiences state-wide through touring, community operas and the company’s education programs, productions and resources.’