Originally appointed as the Centre’s inaugural CEO before personal reasons forced her to reject the job offer, Llewellyn will take up her new role on 15 July.
Richard Watts 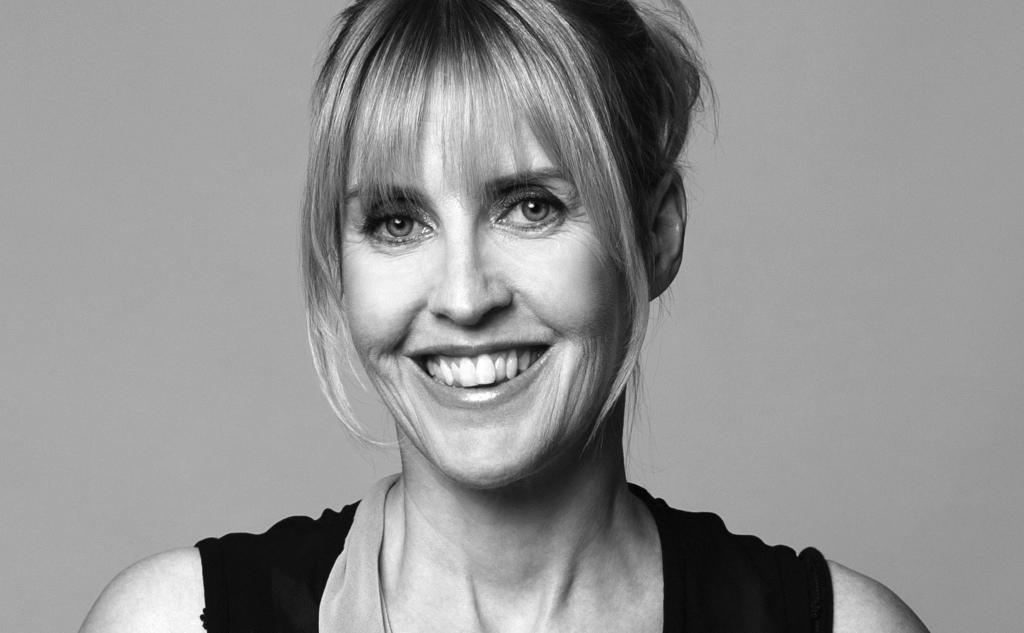 When the Wheeler Centre – originally known as the Wheeler Centre for Books, Writing and Ideas, and established in 2008 in response to Melbourne becoming a UNESCO City of Literature – first opened its doors to the public in 2010, it had already had a change of personnel behind the scenes.

‘I was appointed as the inaugural director back in – was it 2008? I can’t remember. Maybe 2009? I was living in New York and for personal reasons I couldn’t take up the opportunity then. But I’m thrilled to take it on now. It was a great job back then and it’s a great job now. It’s a dream come true,’ said the Wheeler Centre’s new CEO, Caro Llewellyn.