While balance is improving across the sector, some theatre companies still have overwhelmingly male dominated repertoire.
Richard Watts
[This is archived content and may not display in the originally intended format.] 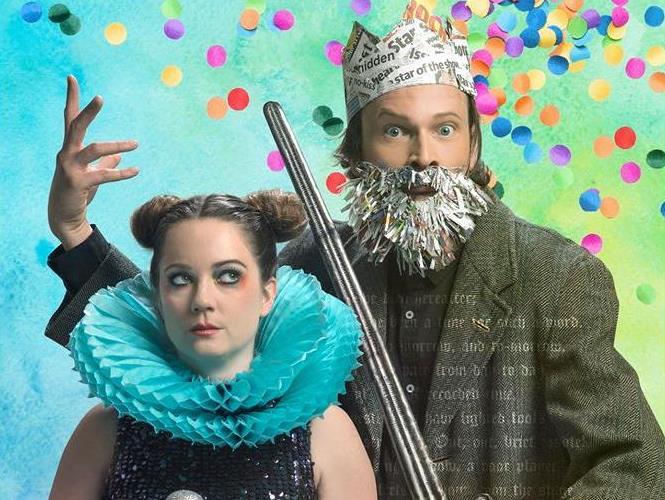 Publicity image for Black Swan’s 2017 production of Lally Katz’s The Eisteddfod via www.bsstc.com.au.

The annual survey of Australia’s 10 largest theatre companies conducted by the Australian Writers’ Guild surveys what proportion of plays produced by the majors are Australian and the balance of male and female playwrights in the Australian works produced.

This year’s survey found more Australian plays will be staged in 2017 but gender parity has barely progressed.