Free associate memberships and discounted rates signal a newly open guild as the ADG Awards get pushed back to September.
ScreenHub 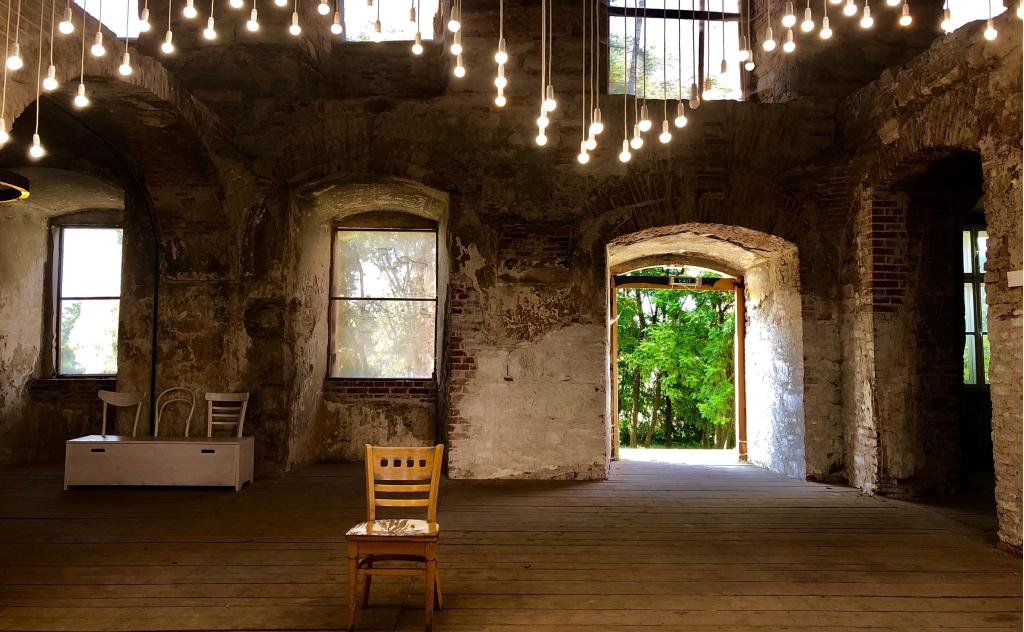 Photo by Alessandra Onisor on Unsplash.

In the light of pandemic shutdowns, and the postponement of the annual ADG Awards from May until September, the Australian Directors’ Guild are opening their doors, waiving joining fees and rejigging membership structures.

Currently sitting at around 700 members, the ADG represents Australian directors who work in the film, television, online, arts and entertainment, music video, animation, commercial advertising and related industries. Benefits of membership (depending on tier) include: networking and events, mentorship, voting and eligibility to enter the ADG Awards, access to IR protocols, rate cards and professional advice, and entry into pools for attachments and shadow directing.

According to the ADG’s announcement, they want to make it easier on their members during the current crisis, and at the same time grow the community to include those around it: ‘… [W]hat better time to fling open the virtual doors than right now?!’ The ADG is calling for everyone in the industry – screen directors, those who aspire to be screen directors, and those who want to support the directing community, to take this opportunity to join the ADG.’

Free Associate Memberships are on offer for new memberships/renewals through to December 2020, but the offer deadline expires on 30 June.

Full members, both emerging and experienced, will get a 50 per cent discount off the new annual fees of $300 and $550 respectively if they apply before 30 June.

Full Membership is open for screen directors who have at least two directing credits for features, TV and/or online works or significant credits on TVCs or a games platform.

Members also have the option to cease monthly payments and still keep their memberships until its expiry date.

In October last year, the ADG announced Diana Burnett as its new Executive Director, taking over from longstanding former head of the organisation, Kingston Anderson.

In an email to Screenhub this week, Burnett said: ‘The main advantage to becoming an associate member is to help us create a sense of community and support across the industry especially during this time.  I also recognise that there are key creatives and Head of Departments who cross over into directing roles, aspiring directors and directors in sister organisations who may benefit from our collective approach as a union representative. Or those who want to understand the issues from all sides and take advantage of our events, workshops and screenings.  We are all in this together and I want to make sure now and in the future that we have a voice and continue to have a voice in the industry along with our partner guilds.’

Burnett also said that nominations for the 2020 ADG awards haven’t been announced yet, due to the postponement until September, but they’re aiming to announce in May.

For full details and benefits, visit https://adg.org.au/membership. Donations to the Guild can also be made by emailing diana@adg.org.au .

ScreenHub​ is the online home for emerging and experienced Australian screen professionals.