If Ausdance WA fails to secure its funding next month, the West could lose its major dance advocate.
Alison Croggon 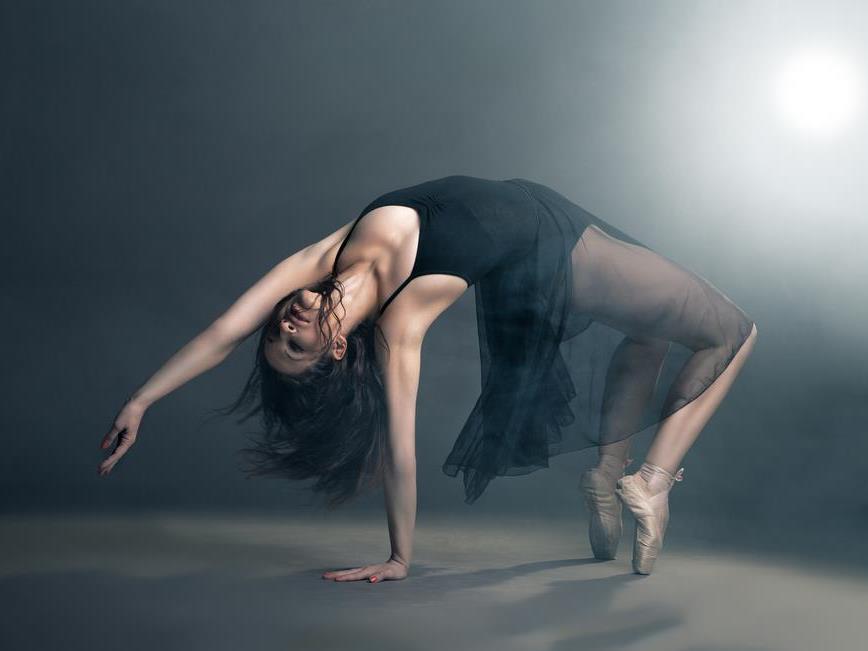 The western side of Australian dance will go silent if Ausdance WA is forced to close; image Shutterstock.

Ausdance WA this week revealed that it will be forced to close at the end of the year if it fails to gain organisational funding from the WA State Government.

This follows the demise of Ausdance National, which last month announced it would be winding up its affairs after 42 years. It’s final event was the Australian Dance Forum in Darwin last month.