The final stage of an in-depth report into the health and wellbeing of entertainment industry workers makes for sobering reading.
Richard Watts
[This is archived content and may not display in the originally intended format.] 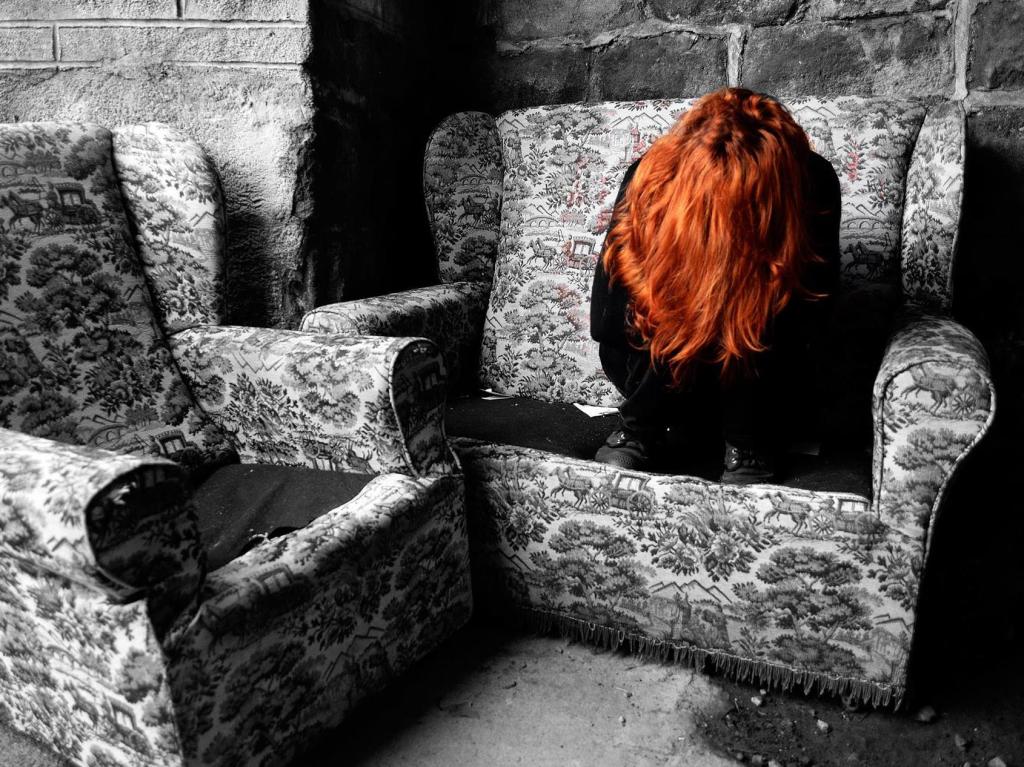 Suicidal ideation is six times greater among entertainment workers than among the general population, suicide planning is more than four times greater and suicide attempts are more than double, according to the final stage of a study conducted by health promotion charity Entertainment Assist in conjunction with Victoria University.

Working in the Australian Entertainment Industry: Final Report states that indicators of moderate to severe anxiety are 10 times higher in those working in the entertainment industry, and symptoms of depression are five times over general population norms. The report also identifies higher than normal levels of drug and alcohol consumption.

‘These findings strongly suggest the entertainment and cultural industry is in severe distress, and in urgent need of early prevention and intervention programs to reduce the impacts of those with health and wellbeing problems and to prevent new occurrences,’ said Professor Adrian Fisher, Head of Psychology, College of Arts, Victoria University.

The report involved in-depth interviews with 36 professionals followed by an online survey of 2904 industry workers representing all sectors of the entertainment industry, including performers, producers, sound and lighting technicians, roadies and crew.

Suicide attempts were highest among technicians, crew and roadies, with 8.5% of respondents in this category reporting suicide attempts, compared to 3.2% of people in the general population.

A earlier report flagging the high rates of suicide and suicidal ideation in the sector based on the initial in-depth interviews was released in March 2015.

Read: Suicide risk increased by working in the arts

As well as the concerning figures around suicide, depression and anxiety, the report found that entertainment industry workers suffer from sleep disorders and insomnia at far greater rates than the general population.

Additionally, the report found that 35% of all entertainment workers earn an annual industry income below $20,000, contributing to stress and health problems, with the majority of actors, dancers, musicians and singers unable to raise $2000 in an emergency.

Respondents also indicated that the creative industries were often a toxic, bruising work environment in which competition was common and bullying, sexual assault, sexism and racism were ignored or dealt with inadequately.

Conversely, the report also found that entertainment workers were passionate and committed to their creativity, but that they have difficulty negotiating their negative and critical work environment. While they gain social support from their family and friends (and co-workers, to an extent), they lack support from the industry.

Read: 50 ways to take care of yourself in the arts

The report offers several key recommendations to address the sector’s health and wellbeing, including:

‘In the long term, from our perspective, this [report] is about providing better mental health support for the Australian entertainment worker,’ said Susan Cooper, General Manager, Entertainment Assist, when ArtsHub spoke to her in 2015.

‘We would love to see a generational change achieved, and that’s going to take time, because nobody is looking at those workers now who are at the beginning of their careers and perhaps tailoring support programs or prevention programs that will actually educate people to how to manage their health and well-being.

‘Certainly our vision is to imagine a world where the mental health of entertainment industry workers is just as important as the health and safety regime attached to rigging and ladders. And that’s where we need to get to.’

The full report can be found at www.entertainmentassist.org.au.