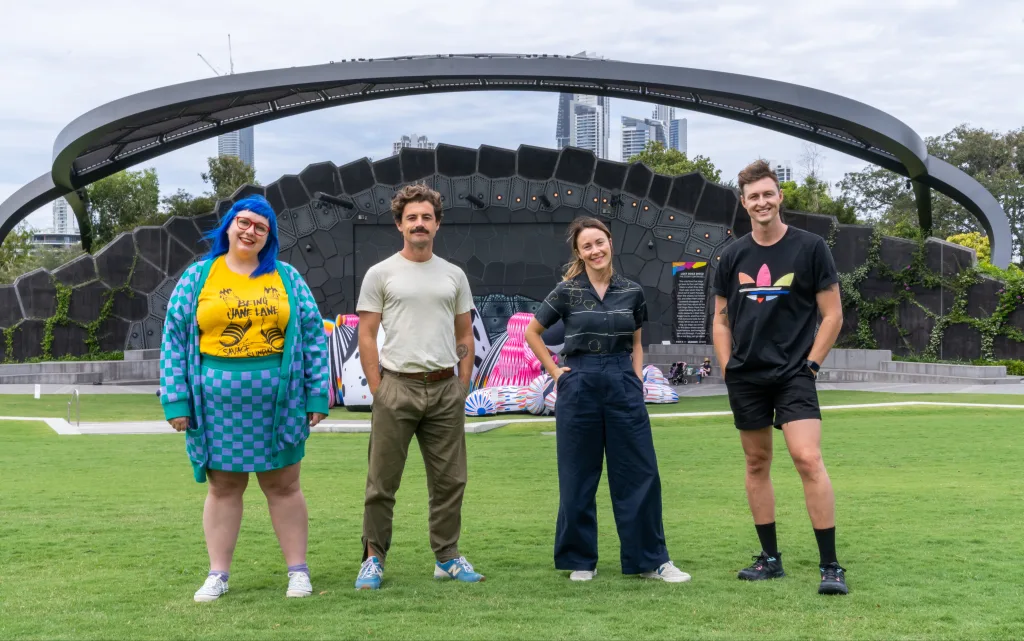 There’s no doubt the Federal Government’s JobKeeper program gave countless Australian workers a vital 12 month lifeline during COVID. In the arts, it meant companies could keep staff on the payroll and survive a time that would otherwise have shut them down for good.

But others – like freelance artists – missed out on this support, and struggled to make it through those crisis times.