Arrests made in Rotterdam art heist

Romanian police have arrested three men suspected of stealing seven masterpieces from a Rotterdam art museum last year.
ArtsHub
[This is archived content and may not display in the originally intended format.] 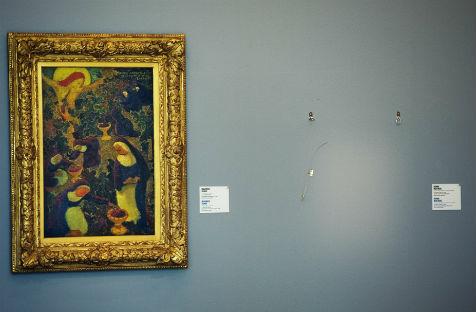 Three suspects have been detained in custody on suspicion of involvement in an art heist that took place last October at the Kunsthal Museum in Rotterdam. Seven artistic masterpieces including works by Picasso and Monet were stolen, although none have since been recovered.

‘Three people have been arrested, but unfortunately we did not get the paintings back,’ a Dutch spokeswoman said. ‘[The suspects are] still being detained and are being questioned about their possible role in the theft.’