Why the dance sector needs its own union

While many companies act with integrity, working conditions for freelance dancers can still be fraught. Could a dancers’ union change that?
Christine Long 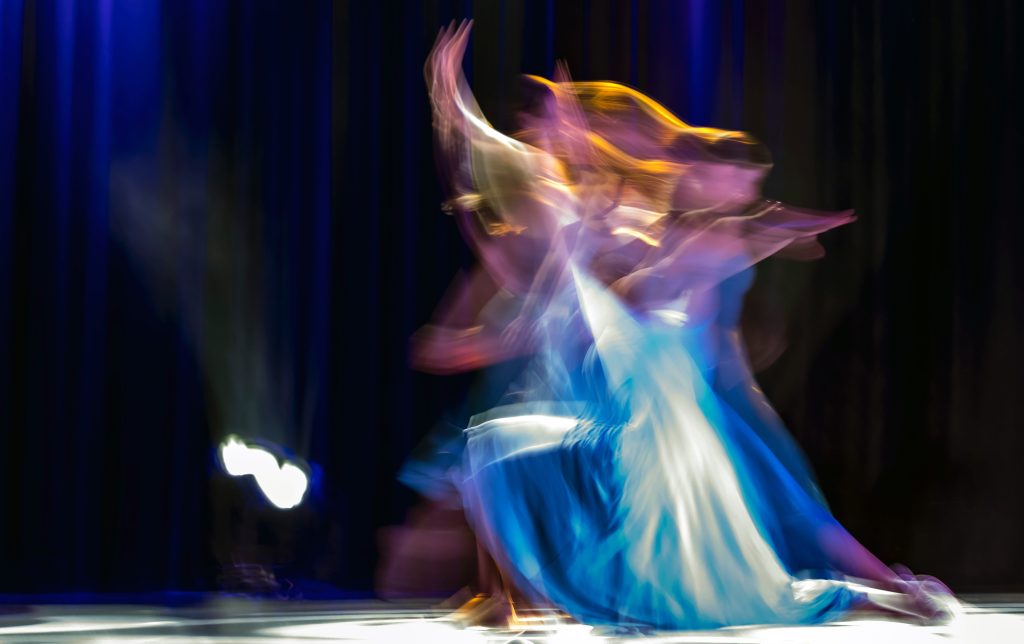 Almost one in four dancers reported that hirers, promoters, or venue managers had hired them and then refused to pay at the end of the gig. Photo by Hulki Okan Tabak on Unsplash.

As Dancenorth premieres its latest major work Wayfinder this week at the North Australian Festival of Arts, its ensemble of seven dancers can be confident of earning a living wage.

The Townsville dance company sought the help of its donor community as it expanded from five to seven ensemble members this year to guarantee them a living wage.

Artistic director and co-CEO Kyle Page said historically the annual budget has been organised to cover core expenses and core staff and then the dancers.

‘This company currently is not in receipt of enough core funding to operate at the capacity we operate,’ he said.

‘The board have set a commitment to have a minimum 36 weeks of dancer engagement per year and we’ve wanted to honour that but if the budget is a little healthier in any given year then we’ve flexed that 36-week commitment up to 40 weeks or 42 weeks.’

In 2019, touring made it possible to offer essentially a full 12-month contract and he is hopeful of the same in 2023 thanks to a major collaborative project.

‘It’s really about holding the dancers as the central mechanism of the company’s operations, which is the truth, because without the dancers and the building we can’t operate,’ Page explained.

‘We really wanted to make sure that the artists that do commit to living in Townsville have enough work to sustain them throughout the year and it’s not piecemeal. There’s enough weeks of pay across that 12-month period that they can engage in a life up here that is nourishing, full, and substantial.’

Not all dancers are so fortunate. In 2020 the AFL and Cochrane Entertainment came under fire when they advertised for dancers to volunteer to perform at the Grand Final in Brisbane.

‘When I was studying full-time dance in Sydney at a really reputable school we were asked to do free stuff all the time. We did a Taco Bell commercial for free. We danced at the Sydney Olympics for free.

‘It’s just ingrained in us – even in our training – that we do things for free,’ Cooper said.

She also sees it fielding booking requests for dancers. ‘I’ve seen it for years come across my desk: people asking for performers and their budget is the smell of an oily rag.

‘People still just think we are hobbyists even though we’ve got tertiary education.’

Cooper is one of the people behind a Media, Entertainment & Arts Alliance (MEAA) supported campaign to create Dancers Australia, a union specifically for dancers, like the Musicians’ Union.

Mark Phillips, Director of Communications at the MEAA, said while there are plenty of dance companies, venues, and promoters that act with integrity, the industry’s seamy side was revealed in a recent MEAA survey.

Almost one in four dancers (22%) reported that hirers, promoters, or venue managers had hired them and then refused to pay at the end of the gig or tried to change the agreed rate.

A total of 70% reported being asked to work for free and 40% had work cancelled with no notice.

About a quarter have been dismissed when they’ve arrived at a job and complained about the work conditions or the set-up for the gig.

‘It’s pretty shocking,’ said Phillips. ‘All those kinds of things would be illegal under the Fair Work Act for an employee. These are the things we want to change.’

The union’s focus on dancers and musicians reflects the rise of freelancers.

‘It’s not just wages. There’s all sorts of other things: bullying, sexual harassment. If you suffer any kind of injury, if you’re a dancer you don’t have workers’ compensation.’

MEAA wants dancers, choreographers, dance teachers, even those who are semi-retired from performing to come together so it can campaign for improvements as it has with musicians.

Its membership now includes more than 1000 freelance musicians and 800 members in orchestras.

In March the critical mass helped it win support for a $250 minimum fee for musicians booked for government-subsidised gigs in Victoria.

Queensland, South Australia, and Western Australia have all endorsed the union’s $250 minimum fee in principle or in practice.

When the MEAA surveyed dancers about solutions, there was unanimous support for a code of conduct for dance promoters and venues.

‘This is what we are pushing with musicians too,’ said Phillips. The code of conduct would include such things as a zero-tolerance approach to sexual harassment and bullying, a guaranteed minimum fee, and that performers at the venue are covered for workers’ compensation.

Almost 100% of those surveyed agreed there needs to be an industry-accepted minimum payment for dancers.

Cooper wants to see national rates for performance call times and for rehearsals for dancers, a director’s fee, a choreographer’s fee, and rates for teachers.

‘The Live Performance Award is not particular enough for freelance dancers. It only really accommodates people who are in companies and funded companies.

‘It’s ridiculously hard to find what you should be paid for a one-off gig when you’re a freelance dance artist,’ she said.

Dancers Australia hopes to simplify the 60-page document to make it easier for freelance dancers to navigate.

While paying union fees can be seen as yet another expense, they can prove a handy ally in difficult times such as when Opera Australia announced plans to make a quarter of its permanent workforce redundant with no consultation in March 2020.

Actor and independent film-maker Joy Hopwood has just signed a deal to licence her film Get A Life, Alright to Channel 9 and is now on the hunt for an overseas distributor. The actor turned writer-director and producer joined Equity 30 years ago.

In a career which has spanned presenting the ABC’s children’s program Play School and television commercials, she’s had reason to be thankful for paying her union fees.

‘It has helped me in terms of payments – some companies don’t pay you on time, they chase that up,’ said Hopwood.

She’s also turned to the union when she’s been signing contracts, including with her agent of 10 years.

She keeps an eye on its bulletin alerting members to industry players that pay late or owe money and joins in its Zoom meetings featuring industry speakers.

She advises aspiring actors to join a union, particularly now that there are fewer agents post pandemic.

‘If they want to take acting seriously it’s good to join a union so they can look after you in terms of future big contracts with films and commercials,’ Hopwood said.

Christine Long is a freelance journalist based in the Northern Rivers region of NSW. She has contributed to The Sydney Morning Herald and The Age, Travel + Leisure Australia, Galah magazine, and Australian Educator magazine.