WA arts after the mining boom

With income from the resource sector declining, what are the implications for arts funding and philanthropy in Western Australia?
Richard Watts 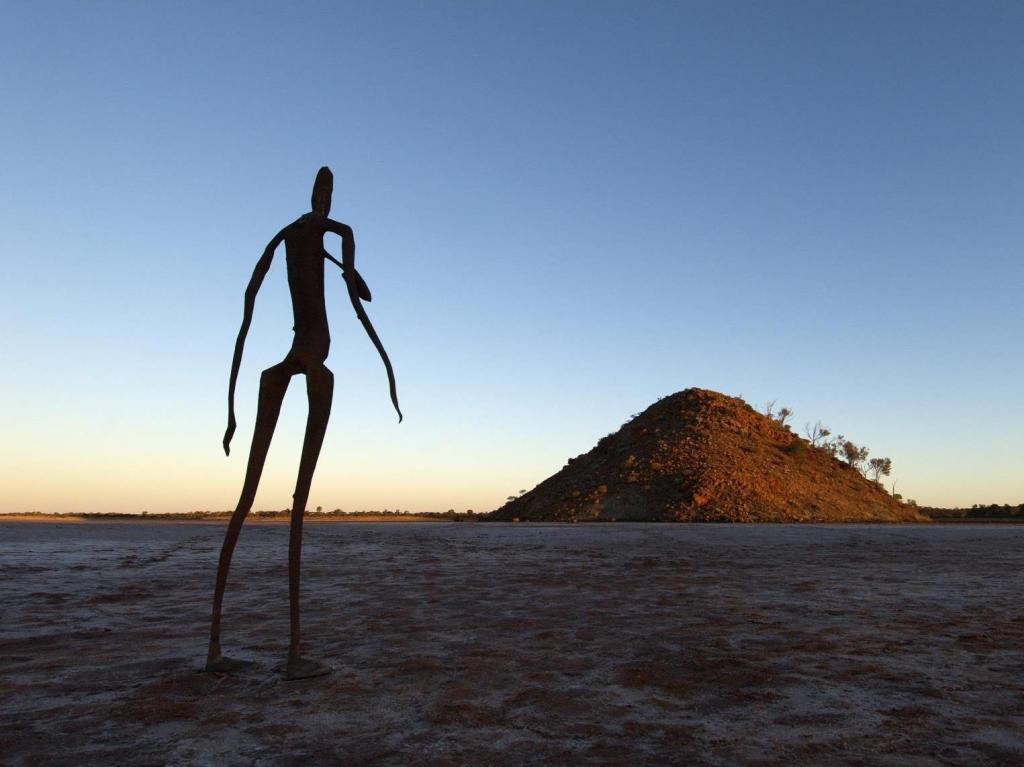 One of the Gormley sculptures at Lake Ballard, WA. Image via caravanandcampingshow.com.au

Western Australia’s mining boom began in the mid-2000s, and quickly led to substantial growth in the state’s economy: within a decade, per capita gross income in WA had risen by almost 50%. Now, however, the boom is over, and the stream of wealth which once gushed into government coffers and private pockets has begun to dwindle.