Trouble with the Bubble

The proposed travel bubble between Australia and Aotearoa/New Zealand offers plenty of reasons to get excited. But will there be a downside for NZ artists? The editor of The Big Idea considers the consequences.
The Big Idea 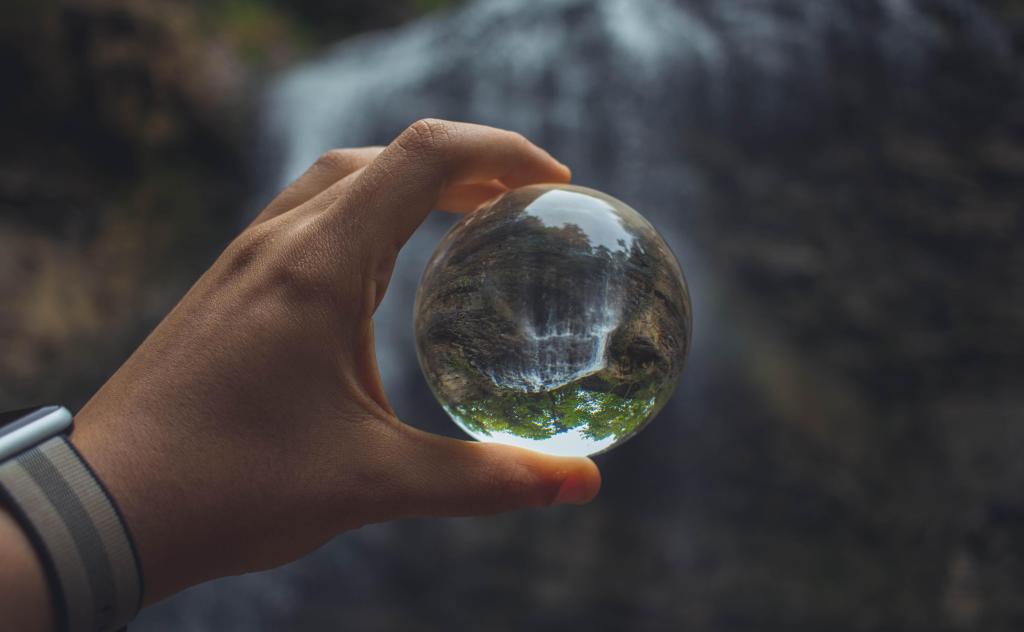 Photo by Nadine Shaabana on Unsplash.

This week’s steps towards the long-awaited Trans Tasman bubble has been a rare glimpse of good news for so many industries – let alone everyday New Zealanders hoping to have the world reopened in some shape or form.

After Australia lifted their travel restrictions to our shores (since the pandemic broke, Australians have needed an exemption to leave the country; this will no longer apply to NZ), the ball now seems in the court of Jacinda Ardern and the Government, who will reveal their plans on 6 April.

Naturally, tourism and hospitality businesses – among many others – are waiting with bated breath, giddy at the prospect of tourists beginning to pour back into the country.

But what does it mean for the arts industry?

Let’s be frank. For all the damage caused and pain inflicted during the past 12 months, doors have been opened for many Aotearoa creatives. With – by and large – international acts removed as options for festivals, promoters, venues and audiences, we have seen unparalleled opportunity and spotlight for New Zealand performers.

Like a flower growing through a crack in the suffocating concrete that is COVID, it’s been incredible to witness the enthusiasm generated for ‘all-Kiwi’ lineups and the promotion from opening acts to headliners for so many talented New Zealanders.

Bands that may have been ringing in New Year’s at a small pub on the coast were suddenly thrust into line-ups for marquee events like Rhythm & Vines.

Take a look at the recent Auckland Arts Festival, the Fringe events, the upcoming CubaDupa, the Writers Festivals – if not for COVID, many of those opportunities being afforded to locals would be taken up by international artists. These events have always promoted NZ work – but never to the level seen recently.

New Zealanders have discovered and revelled in the creative work of their compatriots like never before. A big unknown – will that same appetite hold when international acts no longer have to spend 2 weeks in quarantine to gig here?

New Zealanders have discovered and revelled in the creative work of their compatriots like never before.

As Ethan Sills writes in his AAF review on NZ Herald: ‘It’s hard to tell if this year’s festival is an anomaly or the beginning of a new mission statement going forward. There is no questioning the talent international artists can bring to the festival, but this year’s focus on local artists has delivered something truly special, and this celebration of our homegrown talent should really be the norm going forward.’

Those thoughts are echoed by Manolo Echave, the Local Promoter Representative for Chugg Entertainment and Bluesfest NZ sideshows – who brings international artists over in conjunction with their Australian tours.

He’s told The Big Idea, ‘once we get one [a travel bubble], the enormous advantage local artists have had over the last season will be gone. Many have had the best year of their careers because everyone had to make a plan based on NZ acts.

‘The bubble will open up a wealth of Australian talent who have been in hibernation for a year. They will position themselves competitively to take maximum advantage of their newfound ability to tour and perform in NZ. So there will be a downside for NZ artists.’

On the flipside, Echave points out, ‘for audiences, some believe there is potential for fatigue if major festivals and events continue to use the same hierarchy of NZ acts, so the diversity with Australian artists on offer should reinvigorate them. This will mean satisfied punters and happy promoters able to maintain demand, with artist diversity.’

It should be pointed out that while importing artistic talent will have an impact, that could well be negated by the opportunities provided for NZ performers to take their work back across the ditch. With invigorated confidence in their ability to headline a show and a pent-up desire to take their work to new audiences, matched by the hunger of Australian festival directors and audiences to embrace the international, it’s sure to be a two-way street.

George Dunford is the Content Direct of ArtsHub, Australia’s leading independent online resource for the arts. He feels that ‘a Trans Tasman bubble would open up another country for artists from both countries. With winter festivals warming up in Australia such as Melbourne’s Rising or Sydney’s Solstice, there are lots of art events that would benefit from artists and audiences from New Zealand. It could be supported at a national level with increased collaboration between arts organisations in both countries.’

‘A Trans Tasman bubble would open up another country for artists from both countries.’

There’s ‘a real appetite for work to be exchanged between both nations,’ according to Louise Gallagher, CEO of Performing Arts Network NZ (PANNZ). She’s told The Big Idea that while it’s happening already in some cases, like theatre group A Slightly Isolated Dog proceeding with touring into Australia, ‘when a bubble does eventuate, this will enable more artists to travel much more freely. We are really excited about this possibility.

‘There is real interest from Australian presenters for NZ work. APAM (Australia Performing Arts Market) and PAC Australia are currently taking applications from NZ artists to pitch and showcase at these markets.

‘Like everyone though, we are aware of the risks this still presents, should one or the other country close borders quickly – and what this might mean for anyone on tour, so we believe that there would be some degree of caution taken so as to minimise risk and have contingency should this become a reality while on tour.’ Gallagher said.

With some big political wheels still in motion before this becomes a reality, official statements are those of holding patterns right now.

Creative New Zealand’s Manager, International Services and Initiatives Jude Chambers told us CNZ will ‘be watching with a close eye the 6 April announcement’ and that ‘it’s too early for us to comment on what a trans-Tasman bubble could mean for the arts community. As always, CNZ will respond accordingly to the Government’s COVID-19 advice including any guidance on a trans-Tasman bubble.’

When the bubble comes to fruition, what aroha NZ artists receive at home will ultimately be decided by the local audience, food for thought when the smorgasbord of options grows in the near future.