Taking the pulse of Australian puppetry

Puppetry has featured prominently in recent mainstage productions including Storm Boy and King Kong, but how healthy is the sector really?
Richard Watts 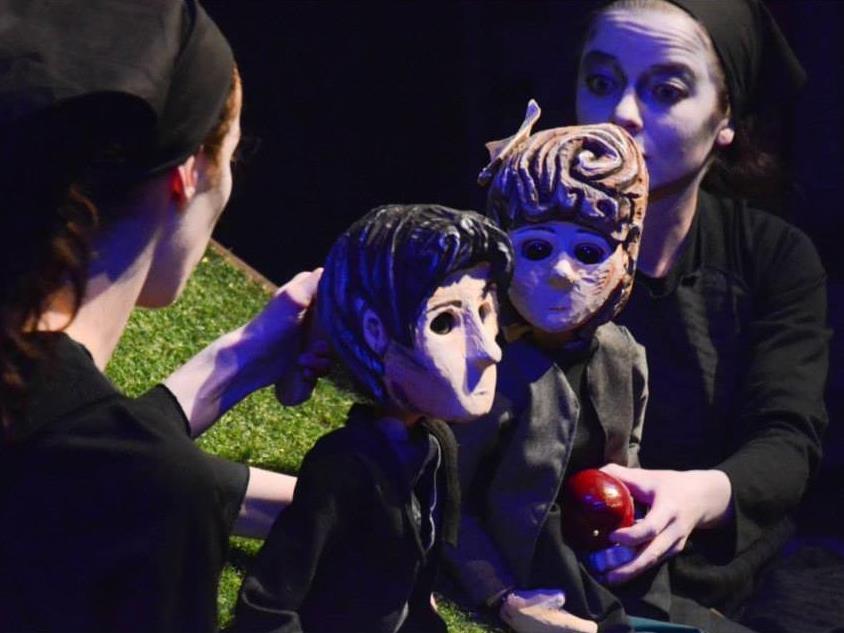 From the gargantuan stars of Global Creatures’ King Kong – Live on Stage and Walking with Dinosaurs – The Arena Spectacular, to smaller but no less essential elements of stage shows such as the touring production War Horse, the STC/Barking Gecko co-production Storm Boy, and the Arena/MTC co-pro Marlin, puppetry has been taking an increasingly prominent role on Australian stages in recent years – but does incorporating puppetry into more traditional theatre dilute the art form, or is it a sign of the puppetry’s increasing sophistication?