Music and trauma – why the two have a fraught relationship

Will artworks referencing the pandemic actually increase awareness and understanding, or is such appropriation simply a means of generating attention?
The Conversation 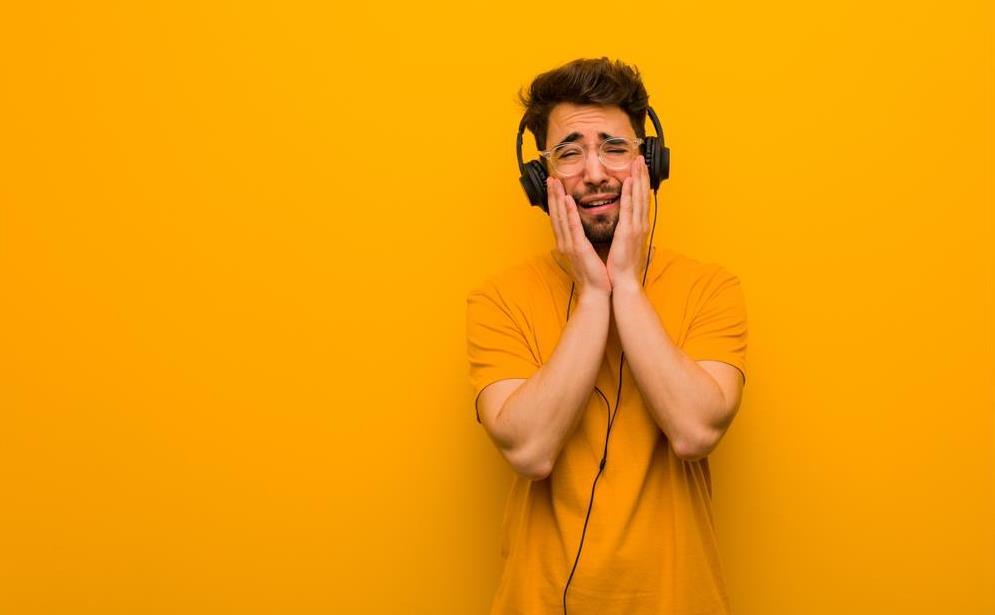 It was perhaps inevitable, as the world went into lockdown, that a range of musical works about COVID-19 would begin to appear. In May, the America composer David Serkin Ludwig wrote All the Rage for solo violin, which ends with the violinist screaming. The piece, he claims, represents collective rage at the US government’s handling of the virus.

The BBC Proms 2020 has announced a range of new commissions responding to the pandemic. These include a work for the last night of the concert series by Swedish composer Andrea Tarrodi which ‘will include sounds of the lockdown’. The Finnish National Opera is hosting a performance of COVID fan tutte, with a new libretto by Minna Lindgren reworking Mozart’s opera to be about the pandemic.

Intuitively, it may seem a positive thing for artists to respond to traumatic events. However, will work referencing the pandemic actually increase awareness and understanding, or is such appropriation simply a means of generating attention? The recent history of creating music in response to traumatic events presents a mixed picture.

Luigi Nono’s Ricorda Cosa Ti Hanno Fatto in Auschwitz (Remember What They Did to You in Auschwitz) (1966) was originally written to be played in short bursts during Peter Weiss’s play Die Ermittlung (The Investigation, 1965). The play is a dramatisation of the Frankfurt Auschwitz Trials.

Nono wrote, with some audacity, that the music “is the voice of the six million dead at Auschwitz and in other concentration camps”. Despite such an arguably exploitative claim, to my ears the piece is striking and eerily beautiful – a captivating aural spectacle.

The German philosopher Theodor Adorno wrote pessimistically in 1949 that to write lyric poetry after Auschwitz is barbaric. He believed many European ideals of culture and civilisation were in tatters following the Holocaust. As such, Adorno posited that any attempt to rekindle the old cultural traditions and to render such horror aesthetic was crass and insensitive. Assessed in line with this cultural critique, it could be argued that Nono went even further than the barbarity of lyric poetry. He did so by using Auschwitz as the inspiration for a form of musical lyric poetry.

The Polish composer Krzysztof Penderecki’s Threnody to the Victims of Hiroshima (1961) could similarly be viewed as a crass appropriation of trauma. It was originally entitled 8’37″, which is a reference to its length and not the dropping of the atomic bomb. Its current title was added after the composer heard the work performed. While an electrifying piece, it is unclear whether the work adds in any way to a wider comprehension of the Hiroshima bombings. Instead, the piece communicates pain and suffering, an emotional response which is self-evident.

A different case, however, would be Russian composer Dmitri Shostakovich’s Symphony No. 13, Babi Yar (1962). It is written around five poems by Yevgeny Yevtushenko. When taken together, they place the 1941 Nazi massacre of Soviet Jews (known as Babi Yar) in the context of a range of other historical events and reflections on Soviet life. Shostakovich’s musical commentary is elegiac, sardonic, static, unsettling and, above all, ambiguous. It invites active questioning and individual responses from the listener to the events portrayed. This is a meaningful alternative to music that induces an emotional response that no reasonable person could doubt.

The critic Virgil Thomson coined the term “editorial symphony” to describe works alluding to contemporary events and politics. Such works may be topical, but that does not necessarily make them any more significant for contemporary audiences than hypothetical artistic work alluding to, for instance, the thirty years war or the Boxer Rebellion. These historic events, involving violent religious conflict or populist hate campaigns towards foreigners, have many resonances with the present day.

A range of pieces, some by more musically conservative composers, link to recent traumatic events. These include works referencing the Piper Alpha disaster, the war in Bosnia, and a slew about 9/11 – such as John Adams’ On the Transmigration of Souls (2002) and Tansy Davies’ opera Between Worlds (2014). Some of these embody a rather obvious emotional catharsis, an expression of sadness and regret equally suitable for other traumatic events. However, whether many of the works “say” anything more of consequence about such events is debatable.

Music is a medium that generally resists being unambiguously linked to external phenomena, and this is one of its strengths. It would be a narrow view to imagine Cosi fan tutte purely as a commentary upon sexual politics, or Modest Musorgsky’s opera Boris Godunov as an incisive interpretation of pre-Romanov Russian dynastic history. Both of their musical content goes much further than this. So, if one wishes to communicate a clear message on contemporary events, is music necessarily the best medium to do so?