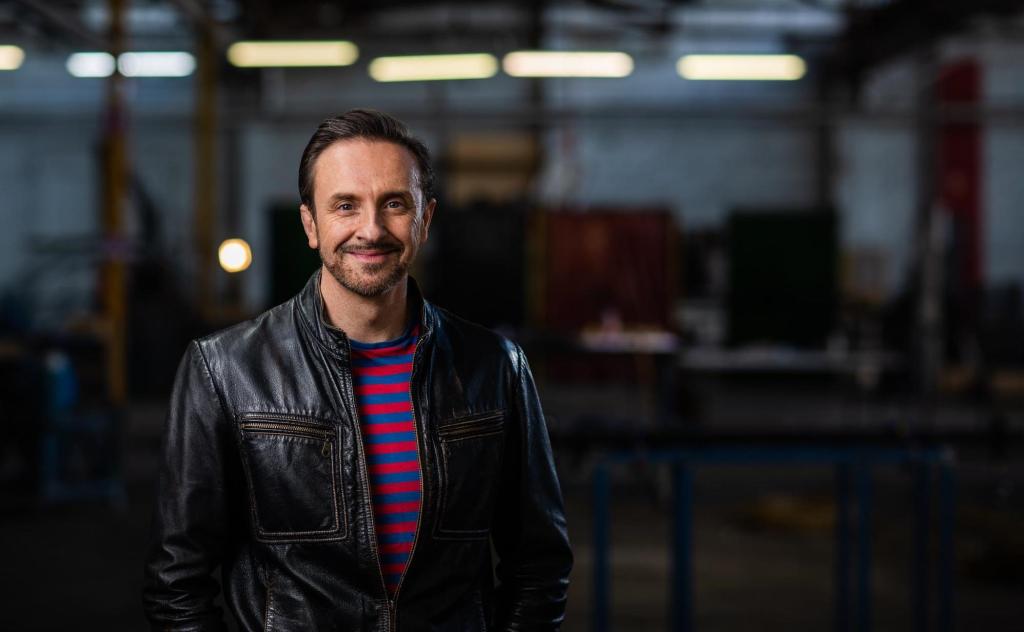 Planning and programming a subscription season for a state theatre company is a complicated jigsaw of ideas, artists’ availability, potential play scripts and production partners – which makes the speed with which Mitchell Butel assembled his first program as Artistic Director for the State Theatre Company South Australia (STCSA) all the more impressive.