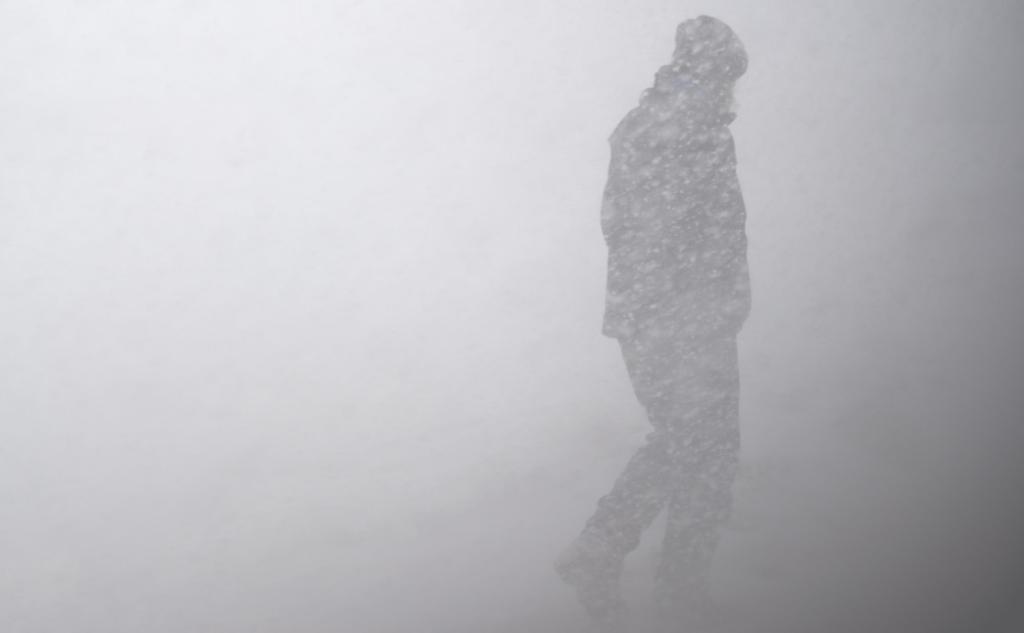 Photo by Zac Durant on Unsplash.

The frustration of Western Australian artists – especially those in the independent and small to medium sectors – continues to grow following the recent decision by the Department of Local Government, Sport and Cultural Industries (DLGSC) to suspend existing funding programs and focus on the Lotterywest Relief Fund.

Chief among artists’ concerns was that existing grant applications written and submitted in the March funding round were summarily rejected. The brusque manner in which the news was communicated, and the lack of clarity around the rationale  for suspending existing funding rounds, has also caused alarm.

Organisations such as The Blue Room Theatre have expressed frustration that the only regular funding pools they can now apply to (the Arts Grant Program and the Contemporary Music Fund Grant Program) are capped at $15,000. Some suspended funding programs allowed companies to apply for up to $60,000.

‘An U-$15k grant as the only option will absolutely not cut it,’ the Blue Room’s Acting Executive Director Kathryn Osborne told Seesaw earlier this month.

The fact that WA artists had also waited weeks before DLGSC took any public action to support the sector in the wake of the shutdown caused by COVID-19 has been a further cause for dismay.

‘WA independents, artists and groups were seeing a lot of other emergency funding and support relief packages coming through from other states. But eight weeks down the track, we had heard nothing from our own arts department in WA and for us, it felt as though that silence was actually deafening,’ explained Kelli Mccluskey, artist and co-founder of Perth’s pvi collective.

When DLGSC eventually released a statement on 5 May announcing the abrupt cancellation of a number of funding programs in order to focus on sector relief initiatives, the announcement only compounded the issues many Western Australians artists were facing.

‘It came at a time when so many independent artists and groups were falling between the cracks of the JobSeeker and JobKeeper packages,’ said Mccluskey.

‘So then to hear that applications that they had had put in – applications that were kind of like their last hope, really, and that they were holding out for – had then been suspended, I think for the sector in WA that just felt like such a kick in the teeth,’ she explained.

In the long term, the situation also raises questions about the WA Government’s reliance on funds generated by Lotterywest to support the arts sector.

HOURS OF WORK FOR NAUGHT

Independent theatre-maker and founding member of Renegade Productions, Joe Lui, is one of many artists who had submitted a funding application to DLGSC in the March round.

‘Basically a lot of the annoyance from the community was around the fact that we were allowed to put in the massive amount of effort that it takes to put in these grants, you know? And then, like, weeks pass – and I believe the one of the grant rounds was almost due to be announced – but then they informed us in an email that it was cancelled,’ a frustrated Lui said.

‘So much of the issue, I think, was the tone of the email – it just told us that all our applications were withdrawn and – especially with these bigger grants – there was like, no way to reapply.’

The lack of information in the email, and the way the Department’s decision was communicated, was particularly galling, Lui added: ‘You already had a form email – you could have just chucked some apologies into to it, at least!’

The manner in which the Department communicated its decision was also a concern for Mccluskey.

‘I think what’s exacerbated things for the community here,’ she said, ‘is that due to the COVID pandemic, a lot of government arts and business agencies had to operate under emergency protocols and those emergency protocols affected all of the communications. And what that meant was silence, you know, and that silence is being read by us as “Why aren’t we hearing from you?”’

INDEPENDENTS LEFT OUT IN THE COLD

DLGSC’s suspension of funding programs followed the Australia Council’s recent announcement about the outcomes of its four-year funding program. That announcement saw key Perth companies like The Blue Room Theatre (the home of independent theatre-making in the state) and Barking Gecko Theatre Company lose their organisational funding – a situation which Lui says has only compounded the frustrations of artists such as himself.

‘Now we have to write more grants, but the Lotterywest grant is a much stricter, narrower set of criteria. It’s really frustrating and it’s come on the back of the whole four-year funding debacle,’ he explained.

‘As an independent artist it’s like this overwhelming feeling of there being nowhere to turn; all the institutions that we depend on are being defunded – and on top of that all the work we put into applying for funding is now invalidated. So that’s really frustrating,’ Lui said.

His concerns are shared by Mccluskey, who told ArtsHub: ‘To push people over to the Lotterywest grants severely disadvantages independent artists, freelance artists, people that don’t have partnerships with organisations that are eligible to apply.

‘Once again, the independent sector is not being thought about and I think, fundamentally, what’s lacking is the conversation that needed to be had prior to these decisions taking place,’ she continued.

‘Decisions have been made behind closed doors and then been released, and the impact of that is now only being really discovered by the Department, you know? People have been writing in and picking up the phone; there were just these howls of disbelief within WA, with people asking, “How have we gotten to this?’”

LACK OF COMMUNICATION AND UNDERSTANDING

The merger of the former Department of Culture and the Arts into the super-department now known as DLGSC on 1 July 2017 – reminiscent of last year’s Federal ‘invisible arts’ furore – marked the start of a deteriorating relationship between artists and the state government, according to Mccluskey, and may well be the root cause of the issues now affecting the sector in WA.

‘When it was the Department of Culture and the Arts, we felt as though we had a go-to place where there were people that we could talk to,’ she told ArtsHub.

‘Now it’s kind of lost that personal connection point, which is a real shame, because when you’re in a situation like we are now – where a lot of independent artists are just four or five meals away from homelessness or eviction – things are incredibly serious. So to get that kind of impersonal email response [from DLGSC] when there’s such fragility around emotional and financial situations was very, very difficult.’

Assuming independent artists can simply write a new grant application also reveals a lack of insight into the precarious nature of artists’ lives, Mccluskey continued – especially given the disruption of the pandemic.

‘From an independent artists’ perspective, there seems to be this assumption that we can just turn around and write another grant application. But when you’re home-schooling and you’ve got kids and you haven’t got work and you’re not eligible for unemployment benefits … the mental and emotional energy that it takes to actually put together another funding application once you’ve already had one in that’s been suspended, is just such a gigantic ask.’

Greater communication between artists and the DLGSC is required to ensure that such a scenario never occurs again in Western Australia, Mccluskey argued.

Duncan Ord, the Director General of the Department of Local Government, Sport and Cultural Industries was approached for comment for this article, but had not responded by the time of publication.