‘I really want to ground ADT on Kaurna Country.’ Daniel Riley on taking the reins

Wiradjuri man Daniel Riley will be the sixth Artistic Director of Australian Dance Theatre in 56 years, and the first First Nations artist in the role.
Richard Watts 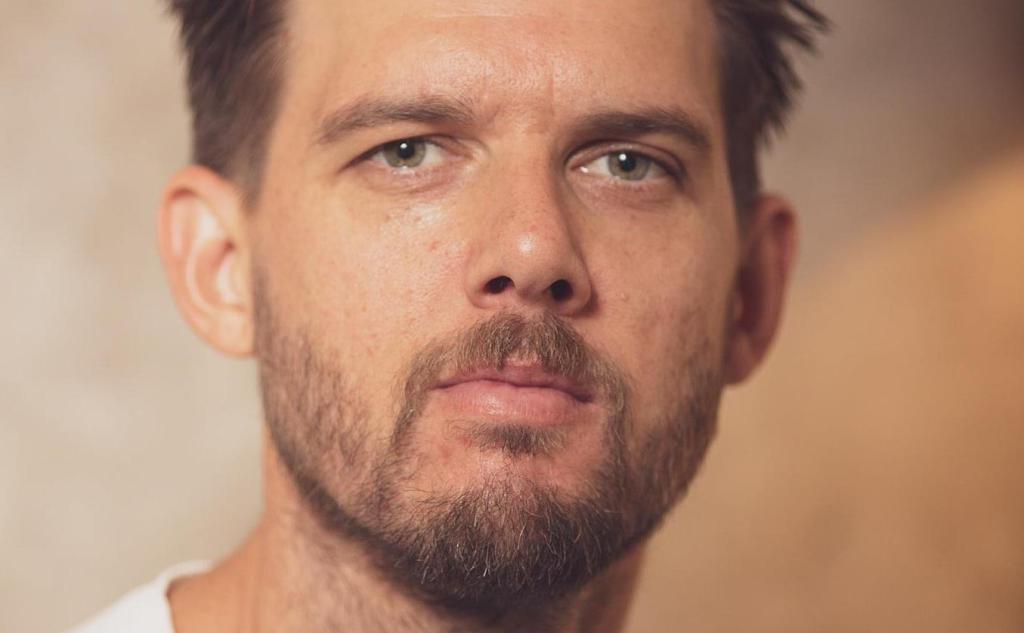 Wiradjuri dancer, choreographer and contemporary dance teacher Daniel Riley has received a wave of support since the news broke last week that he will succeed Garry Stewart as the next Artistic Director of Australian Dance Theatre (ADT).

‘I have such a strong community and a strong network of supporters, both First Nations and non-First Nations, and they have shown so much excitement and love and support for me taking up this role – but they also all recognise the enormity of something like this, to be the first First Nations Artistic Director of ADT. And the messaging that that sends through the industry is important and it should be recognised,’ Riley said.