After 26 years at Country Arts SA, including nine as CEO, Saffell reflects on his tenure and the changes he’s seen in that time.
Richard Watts 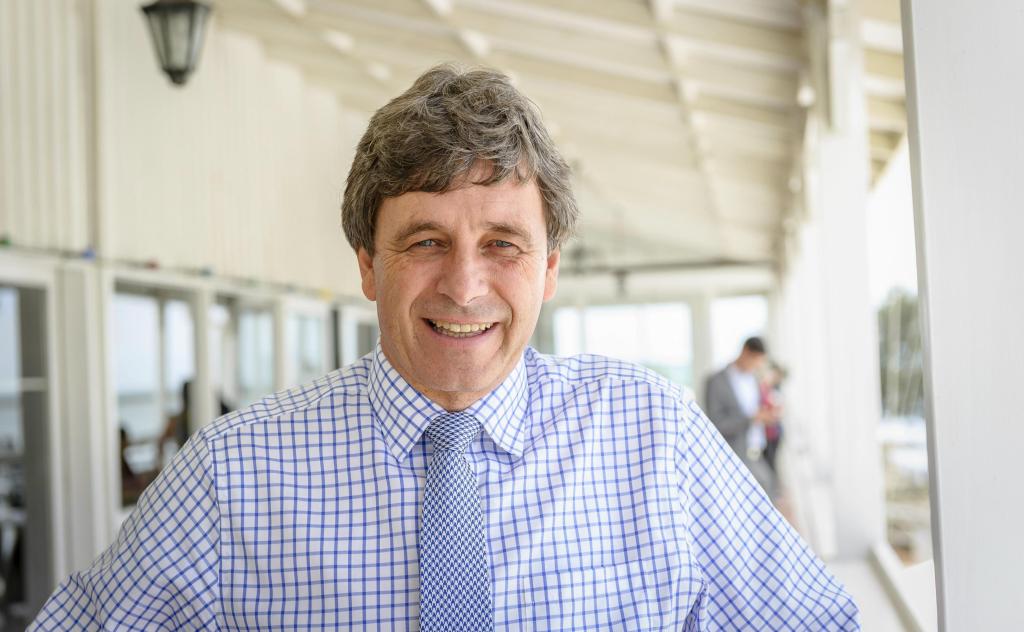 Steve Saffell’s 26-year tenure at Country Arts SA began at the same time the organisation was founded in 1993. Starting out as the brand new organisation’s Manager of Program and Resources, he went on to become Country Arts SA’s Chief Executive Officer, a role he’s held for the last nine years.

Now, as the organisation prepares to close for the Christmas break, Saffell is retiring, stepping down as CEO and handing over the reins to his replacement, Anthony Peluso, whose appointment has just been announced.