As he leaves The Australian, Ashleigh Wilson wraps up two decades with the paper, half of which was spent shaping its arts coverage. How has he seen The Australian and arts criticism change in that time?
George Dunford 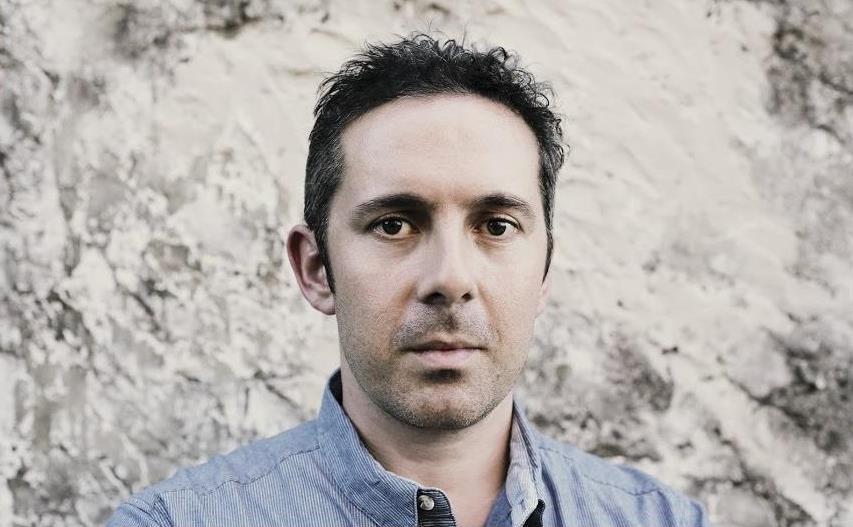 For his final column in The Australian, Ashleigh Wilson invoked Ned Kelly and Karl Marx (‘Last words are for fools who haven’t said enough.’) all topped with an image of Brad Pitt menacing the camera with a Bowie knife at the end of Inglorious Basterds. It was tough to find words to sum up the two decades he’s been with News Corp after the organisation tore ‘down Rupert Murdoch’s “silo model” of journalism’ and made 13 journalists redundant at The Australian alone.

Wilson was at the paper through stints in Brisbane and Darwin (where he won a Walkely for his coverage of carpetbagging in Aboriginal art). He returned to Sydney in 2008 and took on the mantle of Arts Editor in 2011 – where he covered a national beat that ranged from Brett Whiteley to Bluey. Somewhere in all of this he found the time to write two books – one on Whiteley, and On Artists which explored the connection between artists and their unethical actions.