Education, escapism, accessibility: How libraries continue to support us during lockdown

Libraries are enjoying a surge in membership now that people have more disposable time to explore e-resources thanks to COVID-19.
Sabine Brix 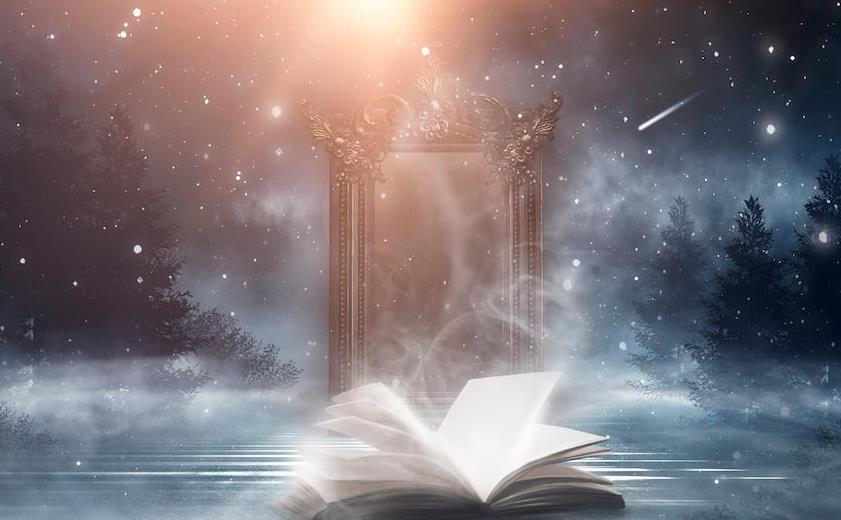 More people are turning to library e-resources now that they can’t leave their homes. Image via Shutterstock, Mia Stendal.

‘Reading gives us someplace to go when we have to stay where we are,’ said American writer and aphorist Mason Cooley.  This quote couldn’t feel more relevant now. And it’s certainly something that resonates for the City of Perth’s Anne Banks-McAllister who is the General Manager Community Development Alliance, which includes Community Services, under which Perth Library falls.

Like many businesses, libraries have had to close while we bunker down to brave the fight against COVID-19. But this has only made them more popular as membership rates rise and users take advantage of their online resources including films, language learning programs, e-books and audio books.

After Perth Library closed its doors in late March it began promoting its online resources library webpage and has since received 500 new memberships.

‘The number of people exploring our e-resources has been wonderful to see, as they are a fantastic way to keep up lifelong learning, education and recreation during the COVID-19 pandemic,’ Banks-McAllister told ArtsHub.

‘Now that the community has the time and motivation to explore these resources, people are starting to understand and appreciate what’s available online for free,’ she said.

Recent statistics from the City of Melbourne revealed that online library services had recently recorded their highest ever online loans for a single month (as of 9th April) with 19,182 loans including 8,837 eBook loans and 10,345 eAudiobook loans noting a 23 per cent surge in eLibrary usage.

The spike is simply due to a change in circumstances says City of Melbourne Councillor Jackie Watts, Chair of the Knowledge City portfolio, not because of any new technology the library has adopted.

‘The thing about the public libraries is that they are free. And people are looking for free entertainment, so that’s why the whole e-thing is big during these quite constrained times when people are concerned about their income.

‘What’s changed is people’s disposable time – the reality is it’s a shift in human behavior and it’s not a shift at all in what libraries are offering,’ Watts said.

The City of Melbourne had 630 new members this March compared with 440 the previous year – a 30% increase.

A world of entertainment

While libraries across the municipality of Melbourne are closed, the services which are provided online include free eBooks, eAudiobooks, eMagazines, online newspapers, films, videos and learning resources. They’ve also recently launched a new website specifically designed to assist parents, caregivers and students who are studying at home.

‘They [members] can listen to music, learn a new language or read a magazine. There’s something there for just about anybody and any age, changing from day to day,’ Banks-McAllister said.’

And in addition to searching for material online, help is still available, even though members can’t go to the library in person.

‘Our library staff are still providing assistance and answering questions by email and phone and we’re also taking the opportunity to review how we can offer improved library services once the pandemic is over,’ McAllister said.

In the meantime, Perth Library will make the first home deliveries as part of its expanded service for current library card holders and those unable to leave their homes because of COVID related risks.

‘Response to this has been enthusiastic, and people are very grateful they can still access resources.’

But even though some services have been adapted in the wake of COVID-19, the library is fundamentally still delivering the same service.

‘Libraries aren’t changing, they’ve been enabling society for thousands of years, the big difference is that the enabling is more equitably dispersed than in times gone by and they’re no longer and elite institution,’ said Watts. ‘And we’ve worked very hard over decades for that to occur,’ she concluded.