Hyperlocal, decolonial, diasporic, idiosyncratic – how Australia’s international arts programming is changing.
Jinghua Qian
[This is archived content and may not display in the originally intended format.] 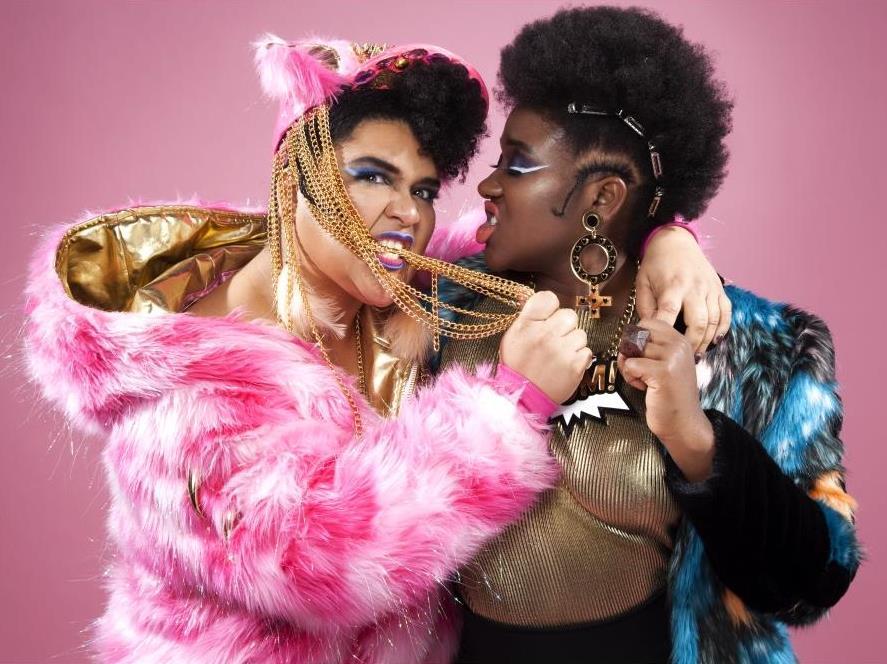 Candy Bowers as One and Nancy Denis as Ursula in One the Bear. In the current season at Arts Centre Melbourne, Ursula is played by Ashleyrose Gilham. Photo: Hana Schlesinger.

‘When was the last time you saw two black women as best friends in a play?’ asks actor and activist Candy Bowers.

‘It seems like a fucking simple concept, right, but that does not happen on our stages, and certainly not written and directed and created by black women, right?’