What to do when you feel behind

Comparison, setbacks, expectations and pressures can lead to feeling behind in your arts career. Here's how to sidestep the race and ensure you don't feel stifled.
Madeleine Dore 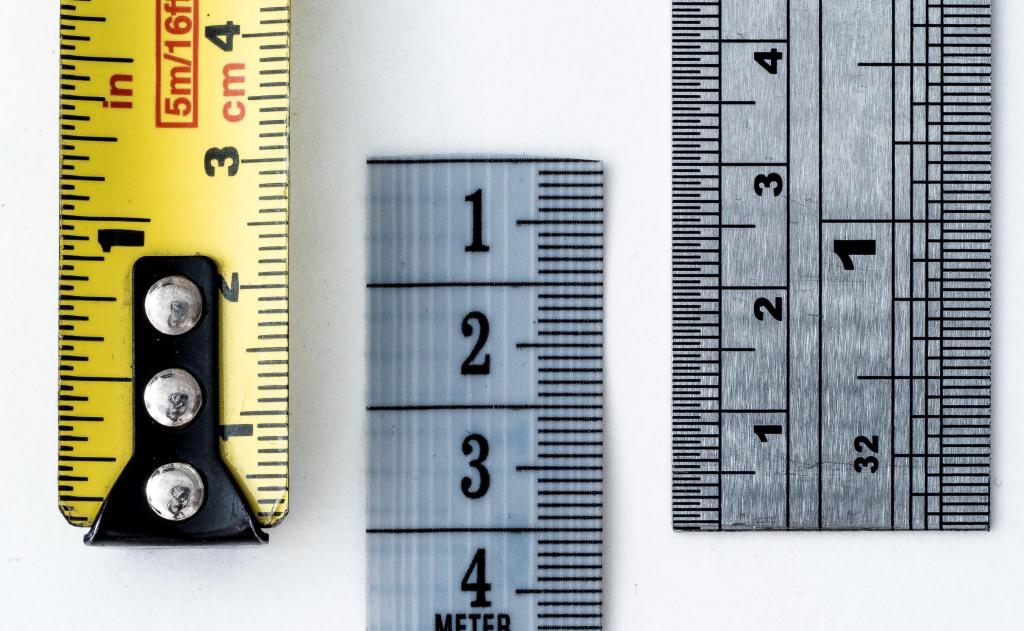 Measuring yourself against the success of others takes the energy you could be using to succeed. Photo by William Warby on Unsplash.

When I discover creative work I admire ­– be it a novel, a film, a project, or an installation – I’m often obsessed with mapping out the creator’s career trajectory and gathering clues as to how old they were during various achievements. If I have not surpassed that age, I feel elated and inspired. If I have, I experience the inescapable dread of feeling behind in life.

Perhaps I’m not alone. Given the lack of milestones to follow or universal indicators of success, creatives may rely on our contemporaries to measure ourselves against and gauge how we are tracking in comparison.

Social media may also amplify this tendency to compare, but it’s not a new phenomenon. Our brain is wired to figure out where we sit in the social pecking order. When we feel our status may have dropped or threaten, we feel deflated.

But this game of comparison is not only demoralising, it’s also imprecise. When we are only privy to other people’s highlight reels, we can easily discount our own experiences, skills and achievements.

Instead of feeling stifled by comparison – of other people or even your own expectations – creatives share their comforting advice and thoughts on what to do when you feel behind.

Forget about arbitrary ’30 under 30′ lists

The internal feeling of being behind can be exacerbated in a society that celebrates being young and successful and making it onto a ‘30 under 30 ’list.

After being rejected for the third time for a youth award, New York-based writer and community builder Carly Ayres felt there needed to be a space that celebrated people who are doing all kinds of work across all different age ranges and experience levels.

So the idea for 100sUnder100 was born. A play on any number of awards given to a select few under a certain age, the 100sUnder100 community started as a Slack channel and meant as an antithesis where everyone is welcome.

When we broaden the scope beyond the age of thirty, we are reducing this feeling of competition, and instead celebrating our own successes, big and small, for ourselves.

An integral part of 100sUnder100 community was a show-and-tell channel for shameless bragging and self-promotion. ‘With freelance life in particular, at times you put something out into the world and you’re alone in your bedroom sitting at your laptop, so having like a space to share those moments is really helpful.’

The exchange of knowledge also creates a sense of community over competition, explains Ayres. ‘I was thrust into freelancing without much pre-planning and so questions started to emerge – like how much should I be charging? Should I create a contract? Is this or that normal? I wanted a space where other freelancers could come together and we could all talk about these in a safe environment.’

When people share the highs and the lows, it starts to demystify the process and you begin to see that it’s not about replicate someone else’s career path, but paving your own way.

Remember you can start any time

Olana Janfa first picked up a paint brush just over a year ago and hasn’t stopped – he has sold dozens of works to people all over Australia, exhibited in three group exhibitions, been a Victorian finalist in a national art prize and most recently collaborated with Obus fashion label on an entire collection.

It’s an incredible trajectory for a kids’ soccer coach and former labourer with zero art training, but also a reminder that you can begin anytime.

‘Sometimes, when I look back to my time working on construction sites and in factories it feels like a miracle that I have found myself as an artist,’ says Janfa.

‘The truth is I was very ignorant about the art world when I started, but I see that as a gift. I had no tools or training, but I also had no fear or judgement – so I just did it.’

We can easily tell ourselves it’s ‘too late’ to change careers or experiment with a new form, but Olana Janfa’s experience disseminates those myths.

Rather than thinking you need to stick to a certain timeline or trajectory, or have been immersed in something since childhood, Janfa’s advice is to follow a feeling.

‘If the feeling is in you, follow it – it’s a gift just to have this feeling,’ he said.

‘I understand that for some people there might be a lot of doubt and questioning that comes with wanting to do something creative – wondering what people will think, if the work is no good, if they are going to look stupid – but that will only stop you. The feeling is telling you to do, so just do! When you honour that voice, you get a great reward,’ he said.

Social media is embedded in our creative lives, and if we don’t feel we have a large following, we can feel ‘behind’ in our online lives, too – the numbers being a measuring stick for success.

Having paved her way as a designer, artist, and author before social media had a stronghold on how creatives built their profile, Beci Orpin can sympathise with how difficult it can be not let such explicit measures distract or discourage artists.

‘I feel like it’s really hard now with social media because there is this literal measure of “success” – but essentially, if you work hard and you do good work, then the success will hopefully follow.’

For Janfa, it’s more important to focus on those who connect with your work deeply, and the enjoyment of the work.

‘My work is not for everyone but for the people who do love it they really feel something, which makes me happy,’ he says.

Creative success is also about remaining connected to your creativity and inspiration, adds Janfa. ‘It’s one thing to sell a lot of paintings, but to be stuck in a repetitive place that doesn’t feel good then what’s the point?’

Something that can taint our view of success in our own careers is social comparison. When we are so often only privy to other people’s highlight reels, we can easily discount our own experiences, skills and achievements.

Not only can this distort our view, but it can also stifle success. ‘Early in my career I put a bunch of energy into being jealous of my peers,’ explains Orpin.

‘Even though I was having my own successes, in my eyes it paled in comparison to what they were experiencing at a similar stage of their careers.’

When she stopped putting energy into her jealousy, Orpin created space to experience more success in her own work. ‘Once I stopped comparing myself and worrying about what other people were doing, that energy was redirected and I started to worry about what I was doing and worked hard towards that.’

And as Ayre’s put it, ‘Hopefully life is long. There’s plenty of time to do lots of things.’

Perhaps the most important thing to remember when you feel behind is that being ahead isn’t a permanent state.

Our careers and lives ebb and flow, explains Ayres. ‘I’m starting to realise I have productive years and more sponge-like years where I take a lot of classes and simply learning.’

Having a ‘sponge’ year of observing the world around might feel like we aren’t doing enough, but it is an important part of preparing us for growth. ‘I think you have to invest in these various aspects of your life and make sure that you’re getting the right inputs that you can be creating more outputs, because you can’t just produce stuff all the time,’ adds Ayres.

When it comes to our creative careers, it’s about the shape of the trajectory overall and how it adds up overall, not the inevitable ups and downs of a moment in time.

Most importantly, there is no award in the end, and we are all working with our own ebb and flow. Just as Mary Schmich wrote in a commencement address that later formed the lyrics to the song Everybody’s Free (To Wear Sunscreen) by Baz Luhrmann, ‘Don’t waste your time on jealousy; sometimes you’re ahead, sometimes you’re behind. The race is long, and in the end, it’s only with yourself.’