So you want my arts job: Tamara Rewse, puppeteer and puppet-maker

If you can think laterally, are persistent, accurate and skilled at sewing and sculpting, becoming a puppet-maker might be the career for you.
Richard Watts 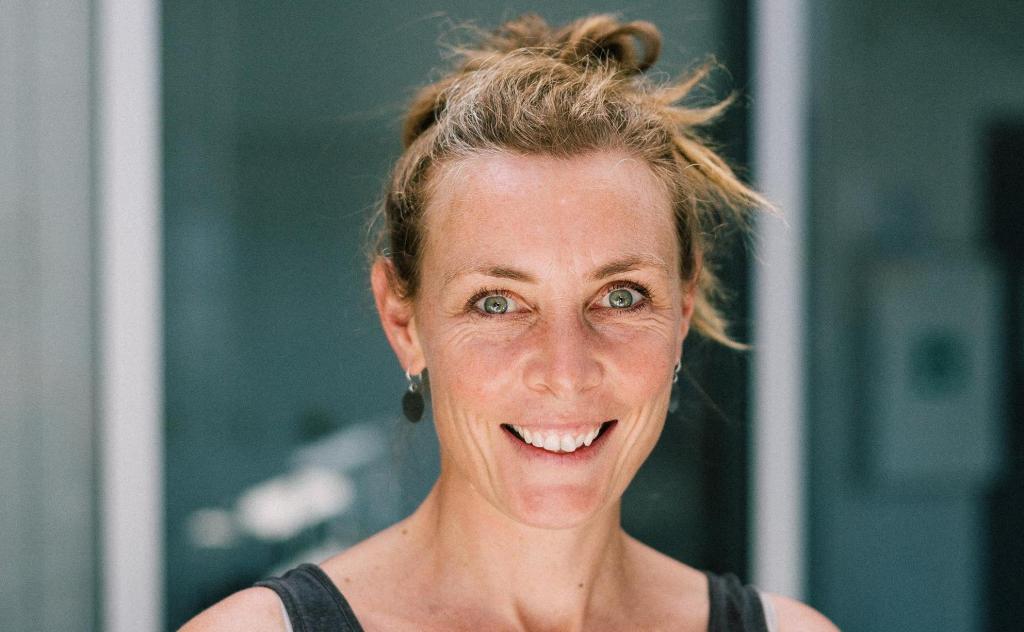 Tamara Rewse has worked in numerous areas of the performing arts since 1997 including as a Director, Devisor, Maker and Singer. She has toured both nationally and internationally. She has also worked as both a performer and puppeteer for numerous shows.

Her credits include Piccasso and his Dog (Lemony S), Mr Freezy (Arena Theatre Company), Grug, Grug and the Rainbow, Beep and Hiccup! (Windmill Theatre Co), COOP (Black Hole Theatre) and Tangle, We Built this City, Paper Planet, Tangle
Weave, Forest Feast (Polyglot Theatre). Rewse is also a member of Men of Steel and was involved in their self-titled debut work, Men of Steel as well as Hard Rubbish.