A new Australian musical based on cult 90s TV series Round the Twist is among the projects to be funded.
Richard Watts 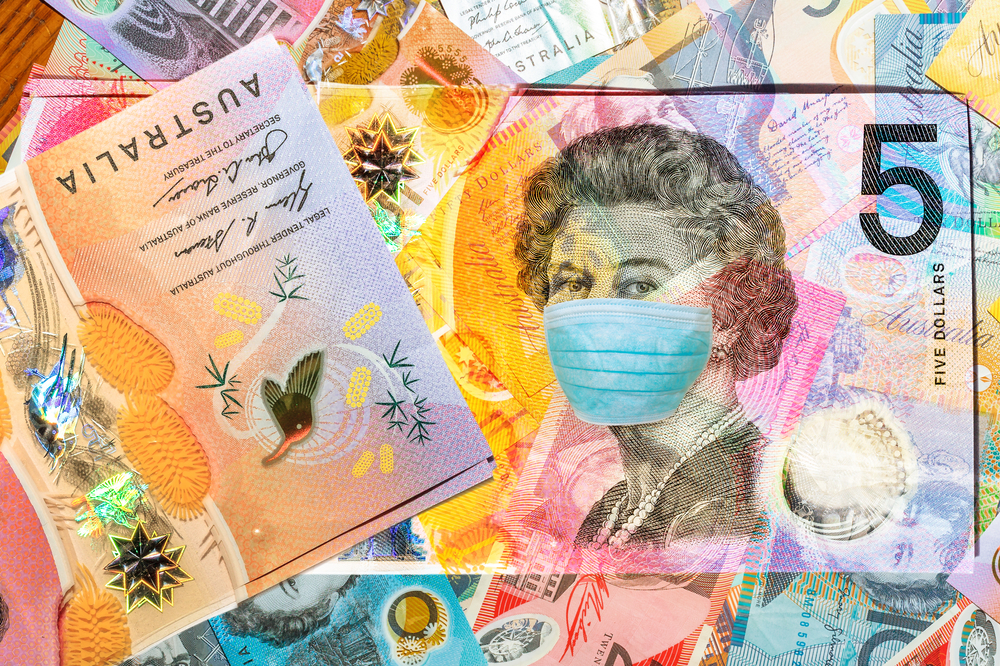 A musical theatre adaptation of cult 90s TV series Round the Twist, a nation-wide book industry collaboration designed to connect writers and readers, and a range of festivals across the country are among the many beneficiaries of the Federal Government’s $200 million Restart Investment to Sustain and Expand (RISE) Fund.

The fifth batch of grants allocated through the RISE fund has distributed $20 million to 63 organisations across Australia.