Building back better for everyone

Renowned arts and disability advocate Suzanne Bull MBE, founder of the UK’s Attitude is Everything, is one many speakers at the Arts Activated 2021 conference. Early-bird registrations are now open.
Richard Watts 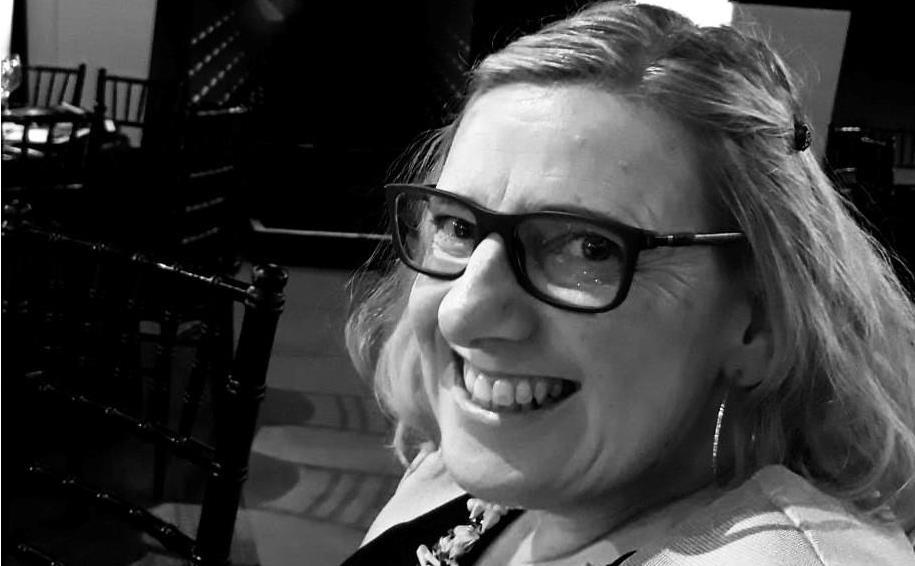 Suzanne Bull MBE is ‘an incredible disabled leader’ and will be a keynote speaker at the Arts Activated 2021 conference. Photo credit: Suzanne Bull.

What will a truly inclusive future look like for the arts? And how can we ensure the surge of accessibility witnessed in 2020 – driven by the urgent need for live-streamed work during the worst of the pandemic – is not lost post-lockdown?

These and many other questions will be the focus of the Arts Activated 2021 conference, Australia’s leading arts and disability forum, to be held in August and which this year has the theme of ‘Building Back for Everyone’.

‘I think for people with disability in particular, there were several silver linings that came with COVID, in terms of the arts sector opening up and suddenly being able to be engaged with art in people’s lounge rooms or beds, things that just weren’t there before,’ explained Morwenna Collett, Interim CEO of Accessible Arts, which presents the biennial conference.

‘So I think there’s definitely some nervousness in the disability community around not wanting things to just go back to how they were before, but taking those learnings and really building on them to become just part of our sector as we go forward – which is really where our theme has come from.’

Recognising that many people now have Zoom fatigue, Arts Activated 2021 will feature a mix of virtual and live sessions over three weeks: Monday 9, Monday 16 and Monday 23 August.

‘We’re trying this model of stretching the conference across three weeks in part because, if there’s anything we’ve learned last year, it’s that no one wants to sit on Zoom for three days straight. And of course it’ll be available on demand afterwards,’ Collett told ArtsHub.

Among the conference’s many guests, Collett is especially excited about the participation of leading UK arts and disability advocate Suzanne Bull MBE, the founder of Attitude is Everything, an organisation working in partnership with audiences, artists and the music industry to improve Deaf and disabled people’s access to live music.

‘It’s essentially a service organisation for the live music and events industry, specialising in access and inclusion. And one of the things that I love about them is that they have this kind of roadmap to inclusion, a tiered rating system called the Charter of Best Practice that says, “Here’s everything you need to do to be at bronze level, and here’s what you do then to be a silver level” – so it’s a really staged approach to thinking about access that encourages organisations to get involved rather than them just going, “It’s all too hard and overwhelming.”‘

As a disabled musician herself, Collett says Attitude is Everything are an international leader in this space, especially in terms of live music.

‘Sometimes it feels a little bit like certain other artforms, like dance and theatre for example, are perhaps a bit further along the conversation in terms of access than music is. And there’s probably a number of reasons for that, but I think the fact that Attitude is Everything has been so successful in garnering support and commitment from the live music industry in the UK is something that I’m really hoping we can share with a lot of arts organisations across all genres here in Australia,’ Collett explained.

Naturally, access needs for festival participants are being considered at every turn.

‘For instance, some people with certain conditions or impairments can’t sit down and watch something for an extended period of time, so we’re wanting to make sure that our process for delivering the conference is as accessible and inclusive as possible. Everything will be Auslan’d and captioned and there’ll be audio description involved as well. We’re trying to lead as an example of best practice through the access we’re providing at the conference,’ Collett said.

‘The first and third days of our conference will be out at Western Sydney Uni, and for anyone in Sydney we’re encouraging them to join us in person if it feels right to do so at that point in time. Certainly a lot of our speakers and panellists will be joining us out at Western Sydney Uni on the ninth and the 23rd … And then the middle day of the conference, the 16th, is in partnership with Vivid and we’ve got a number of events happening as part of their program,’ she said.

The final program is still taking shape and will be announced in July. There will be a total of 20 sessions, workshops and events exploring a broad range of topics such as new methods for creative collaborations; new research on increasing cultural participation for people with disability; how Australia’s leading festival producers are ramping up access and inclusion; creating access riders for artists with disability; and unpacking cultural safety from a disability perspective.

The four free live sessions being presented in partnership with Vivid Sydney will feature artists, academics, advocates and accessibility experts who will explore a range of different topics related to creativity, innovation, career development, access and inclusion. There’ll also be an online art exhibition by artists with disability and a session on audio drama: an audio version of film and television.

‘One of the things I’m really passionate about is this idea that access is something that can make things better for everyone. The principles of universal design, things that are good for people with disability, are often good for other people as well – whether it’s those of us who want to listen to podcasts on trains, or whatever it might be. So yes, I think the audio drama session presented in partnership with Vivid will be really interesting.’

That inclusive approach is embodied by the conference more broadly, Collett continued.

‘This conference attracts a pretty broad audience – not just artists with disability but artists in general as well as arts workers; definitely people from the disability sector but also government as well. We’ve also got a session happening on research with Western Sydney Uni so there’ll be a number of researchers coming from an academic context too.

‘I think it will be a real mix and pitched at a level where everyone can get something out of it.’

The Arts Activated 2021 conference runs both virtually and physically from 9-23 August. Early bird discounts are available until 30 June. Register and learn more. 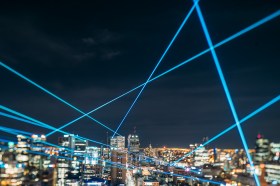 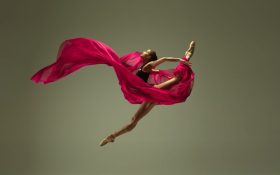 On the Move: appointments and departures across the nation

Keep up to date with the latest sector movements and appointments, including changes at STRUT Dance, Junction Arts Festival, Miriki… 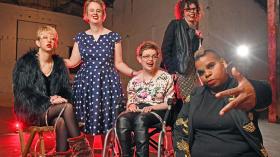