Why firsthand arts knowledge is invaluable for tax specialists 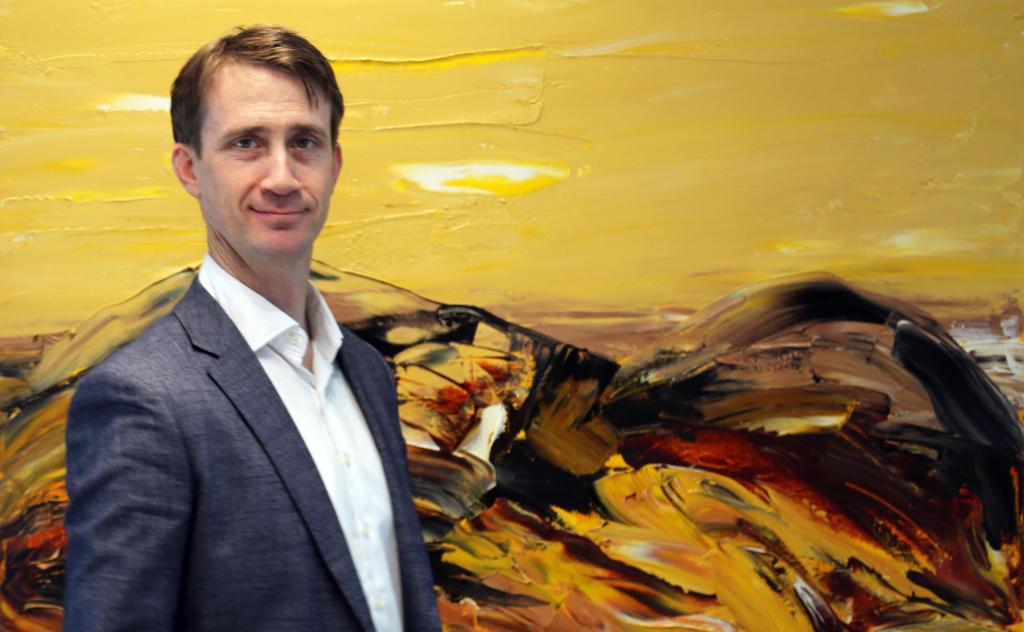 Hard-rock loving musician Lachlan Maclaine-Cross is the first to admit that he doesn’t exactly fit the mould of a stereotypical accountant.

‘Yeah, the two seem to be usually mutually exclusive, but I’ve found that [my music] certainly gives me a better understanding of what our clients need and what their mindset is,’ said Maclaine-Cross, an assistant accountant at Michael Fox Arts Accountant & Valuer.

His experience as a songwriter and gigging musician has provided Maclaine-Cross with an intimate understanding of the specialised requirements of arts industry professionals, as well as practical insights into the ways that working in the arts differs to other industries.

‘Say you’re putting out a music release, for example. There’s a lot of planning and a lot of work and preparation before people see a dollar, and that is probably true in different ways for various artforms. It’s a little different than, say, a traditional business where you may get up and running in six months or a year and then off you go. But with a music release you’re going for six months, maybe you tour, and then you’re back to the drawing board and you better have some money left over,’ he explained.

Having joined the team at Michael Fox Arts Accountant & Valuer two years ago, Maclaine-Cross has witnessed the company’s growth firsthand.

‘It’s been pretty interesting from my point of view to walk into a business that has this exponential growth in the first few years. Also it’s great to work in a practice where there’s a genuine care for the clients and their individual needs,’ said Maclaine-Cross.

While some businesses shrank last year because of COVID and its associated challenges, Michael Fox Arts Accountant & Valuer expanded, creating a boardroom space for art events in Melbourne and opening up a Hobart office led by management accountant Jane Tran.

Observing that there aren’t many tax agents or public accountant firms in Hobart, Tran said having a tax agent specialising in the arts in the city is quite rare.

‘If you visit Hobart or anywhere else in Tasmania, you should be able to feel the strong cultural and artistic vibe that is not found in other parts of Australia. This explains why many Australian artists choose Tasmania as their home,’ Tran told ArtsHub. 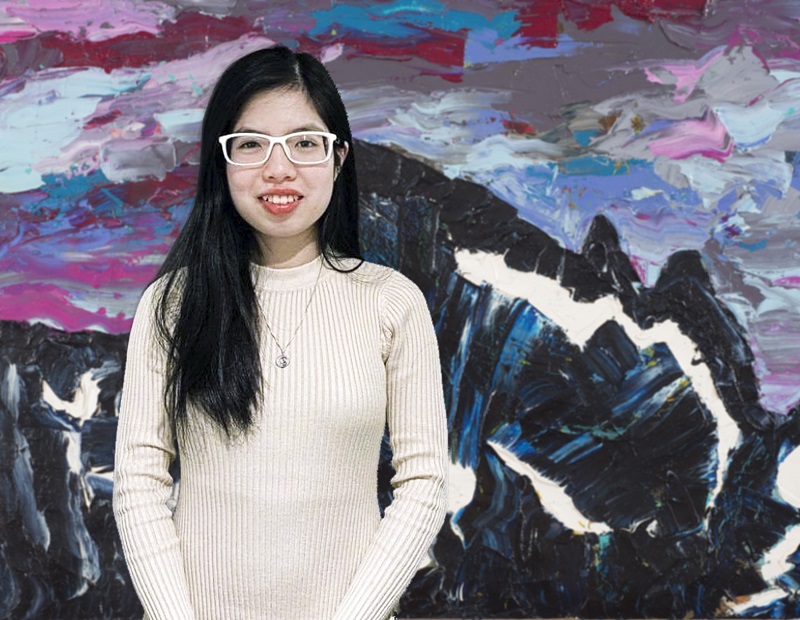 ‘After speaking to our local clients, I have learnt that most of them are loyal customers who are happy to let a tax agent take care of their accounts, but they need someone who understands and appreciates their dedication to art, and who values their artworks and understands the nature of their works,’ she added.

With a background in maths and science prior to joining the team at Michael Fox Arts Accountant & Valuer, Tran said working with the small but dedicated team has helped her feel more connected to Australia and Australian culture.

‘I gradually came to understand the importance of the art industry in Australia; this also enabled to me to feel more connected to Australia myself. I have stayed in this country for a third of my life, however, I have never stopped questioning myself about “identity and belonging”. It was not until working with Michael that I had opportunities to learn more about Australia culture and society,’ she said.

With the end of the financial year fast approaching, we asked Tran and Maclaine-Cross for their number one finance tips for artists and arts workers.

‘The first thing is lodgement,’ said Maclaine-Cross. ‘It’s a lot easier to talk about paying off debts and getting in touch with the tax office and avoiding penalties if people are lodged and up to date.’

‘It’s a big task trying to do three years or more at once, and we do have clients who come in with that very situation. But once that big chunk of time is out of the way, it’s so much easier then to go day by day and start to get a good habit going that won’t take three months and a lot of stressing. So I would encourage everybody just to get in as soon as possible. Rip off the Band-Aid and get it done,’ he said. 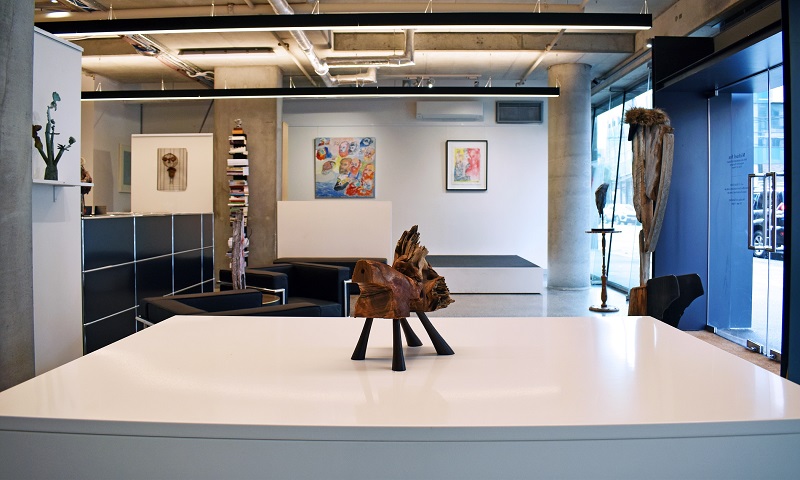 Maclaine-Cross also recommended listing everything you can in preparation for a discussion with your tax accountant. ‘Anything you think of, whether you’re unsure that it’s a personal expense or not … Bring all of those questions in. The longer the list the better, including dates, what the expense is and how much it cost, and then we figure it out as we go.’

Tran’s advice is straight to the point. ‘After two and half years working at Michael Fox Arts Accountant and Valuer, I strongly recommend artists and art workers look for a tax agent whose expertise is the art industry, so that their tax returns are carefully prepared and they don’t miss any benefits due to them,’ she said.