The National Performing Arts Partnership Framework has expanded to 38 members, with the addition of companies and organisations from the NT, Tasmania and regional Queensland, among others.
Richard Watts 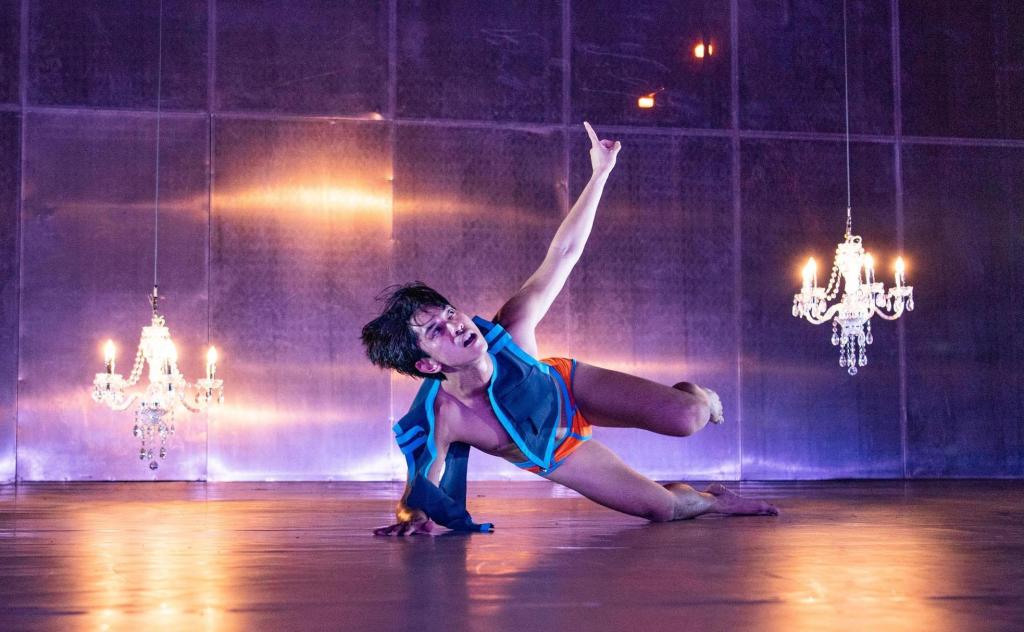