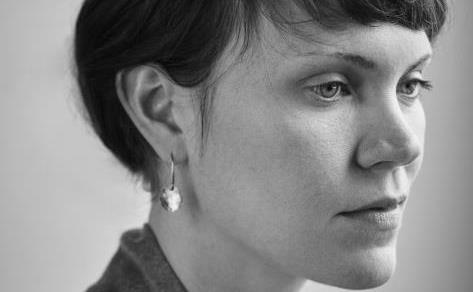 The Australian writer Beverley Farmer wrote collections of short stories, novels and assorted non-fiction. Prior to reading this critique by Josephine Rowe as part of Back Inc.’s Writers on Writers series, I had not read any of Farmer’s work (I have now). It seems I am not alone: Rowe describes Farmer’s essay collection The Bone House as ‘a work of restless genius and unshakeable focus’ that ‘astonishingly few seem to have read.’ Rowe states further:

‘As to whether a male writer might have enjoyed more recognition for the same kind of innovatory feat, there’s a relevant case to be made, but I’m tired just thinking about it. Chalk me up as a yes, and let us move on. I want to use these pages to speak to the work itself.’

This is the strength of the Writers on Writers series. The extended essays pay lyrical homage to writers who have not necessarily stuck in our cultural memory, but also have the capacity and rigor to critique the dynamics of literary culture and the deeply subjective nature of reading.

Rowe points out that ‘[t]he conditions from which we enter, and to which we return when we lift our attention from the page, have bearing on wherever we are taken from the time in between.’

She weaves her own experience of the writing life into her critique; as it happens, she first encountered Farmer’s work while resident at the BR Whiting studio in Rome. Alone but ‘not yet lonely,’ Rowe recounts that after reading The Bone House she ‘went out into the Eternal City each day feeling equipped with some indefinable new apparatus for appreciating the overlooked or undervalued.’

Rowe further asserts that having Farmer’s sensitivity to detail is ‘to be fresh and thinly skinned.’ Drawn to ‘those beings who occupy two realms,’ the boundaries between Farmer and her environment are permeable; she is forever attuned to ‘the shadow… the life not lived.’ The Bone House uncannily captures this preoccupation.

In her later years, Farmer had a fear of going blind; ultimately she was robbed of her eyesight by Parkinson’s. As Rowe suggests, ‘[t]his could be taken as the underlying impetus for these essays and their encyclopaedic, sometimes overwhelming breadth: the urgency to document, record, cache.’

Rowe is the author of the Miles Franklin-longlisted novel A Faithful, Loving Animal and three short story collections including the Stella prize-shortlisted Here Until August. Her work is shot through with loss and inflected with questions about belonging and exile. Here, she has a kindred spirit in Farmer, one of those writers who ‘late in the piece, circle back to mythology… those sites, images and experiences of childhood that over time take on an allegorical significance, become suffused with the gravity of fate.’

If you haven’t read Beverley Farmer before reading Rowe’s homage, you will definitely want to after. 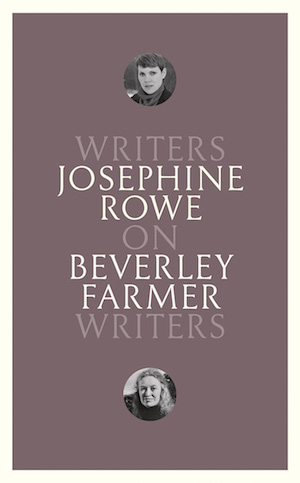