‘I feel like I’ve been cheated’: proposed axing of Monash courses provokes dismay

Monash University has announced plans to close its Centre for Theatre and Performance, including associated redundancies. The School of Music is also being targeted.
Richard Watts 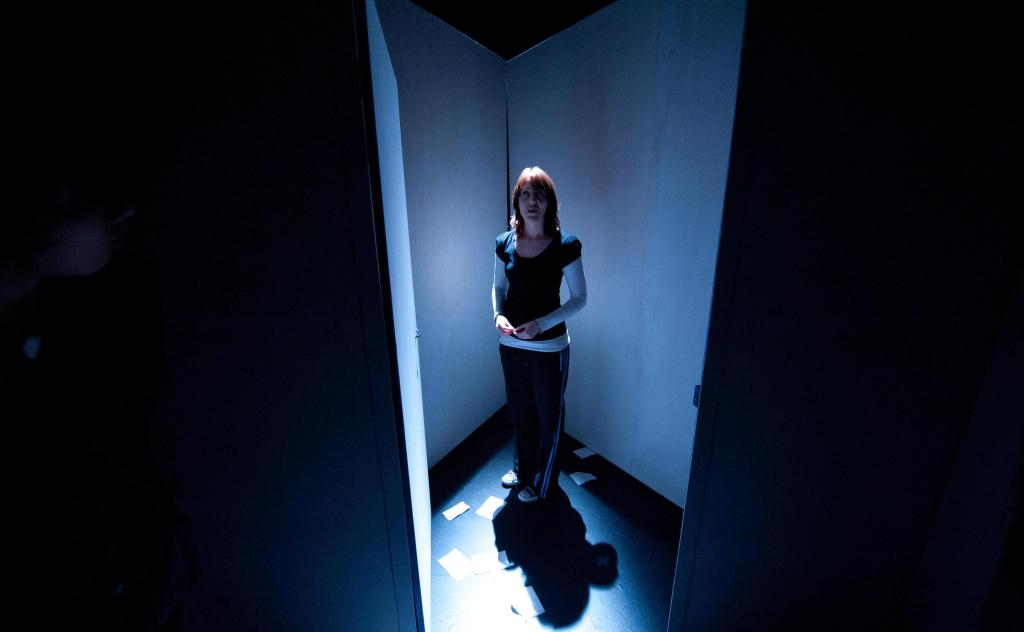 Current and prospective students at Monash University’s renowned Centre for Theatre and Performance (CTP) are devastated about the University’s proposal to ‘de-establish’ the Centre.

‘I feel like I’ve been cheated because I signed up for something, and now it might not be here. I’m sad for anyone who comes underneath me, or who wanted to go to Monash where this might not be possible for them in the future,’ said second-year student Gemma Livingstone, who is studying a double degree in music and art at Monash.