AMPAG to close after 21 years 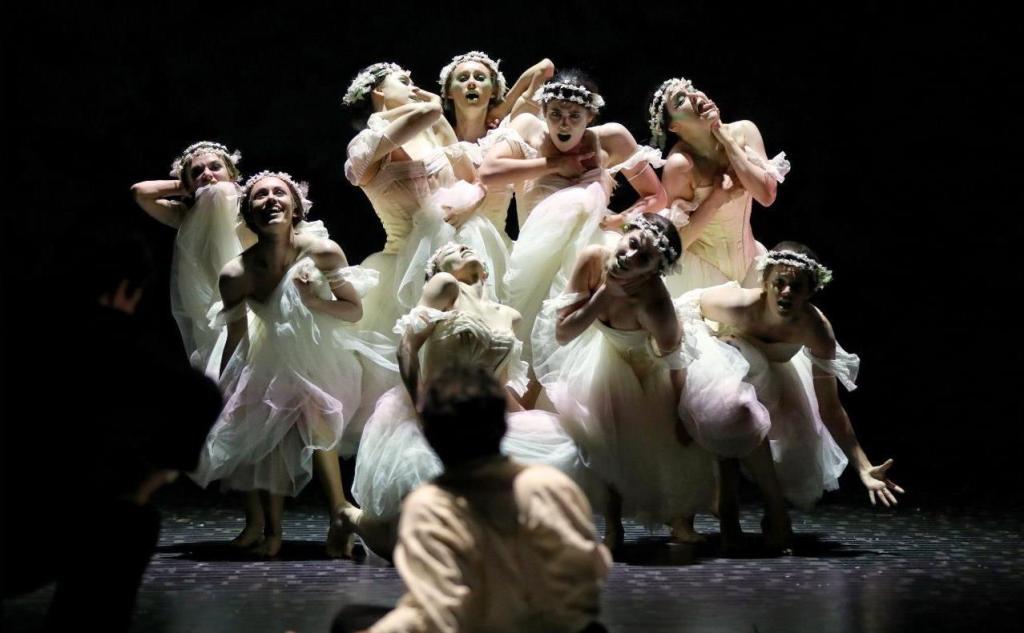